Skip to content
Home » News » Entertainment » The old Lea Thompson VS new Lea, what made her change?

Lea Katherine Thompson AKA Lea Thompson is an American actress, television producer, dancer, and director. She gained her spotlight for her role in the Back To The Future Trilogy as Lorraine Baines and Caroline in NBC Sitcom Caroline in the City.  She was born on May 31st, 1961, and brought up in the United States.

Thompson has been featured in more than thirty movies, twenty-five television movies, four television series, and did twenty ballets, but undoubtedly, the actress recently spoke about her retirement from acting as she seems busy with her children.

But she’s still in directing as recently, it was mentioned that Actor-filmmaker Lea Thompson is set to direct a female-fronted comedy movie “Sisters Before Misters” based on the novel of the same name.

How did Lea Thompson make it from ads to feature films?

She quit as a ballet dancer due to her artistic director’s words about her body.

Initially, she made her debut in 1982 as Cecily Loper in the interactive live-action video game MysteryDisc: Murder, Anyone? And her debut movie was Jaws 3D in 1983 as a water ski bunny and the fun part here is she couldn’t swim or ski, which she still can’t. Following she acted in All the Right Moves(1983), a red Dawn(1984), and the Wildlife(1984).

She is best remembered for her roles in the Back to the Future film( the biggest hit of 1985), which ultimately exposed her to the limelight. In 1986, Tompson starred in Space Camp and Howard The Duck.

She also had a prominent role in Tv series Nightbreaker. At the beginning of 1990, Thompson starred in the role of a mother in Dennis The Menace and an antagonist in The Beverly Hillbillies, a snotty ballet dancer in The Little Rascals.

Thompson made her directing profession debut in The Year Of Spectacular Men in 2017. She has also directed a few episodes of the TV series “Mom”, “Young Sheldon” and others.

After her continuous starring on a sitcom in the 90s, she hasn’t been seen much on either the big or small screens. Regarding this, she recently talked about her reason behind her absence from Hollywood, stating that she lost her acting power after giving birth to kids. So far as in 2020 the American actress/ producer/ TV actress/ filmmaker Lea Thompson has a net worth of approximately 14 million dollars.

Lea Thompson, nicknamed Lea was the youngest of five children to Barabara Anne and Clifford Elwin Thompson. She was born in Rochester, Minnesota, and moved to Minneapolis as Lea’s father got a job there.

Unfortunately, Lea’s parents separated when she was only six years old, and her mother had become her only guardian thereafter. Things seemed to be pretty bad as her mother was an alcohol stoner. Later her mother decided to put up with the responsibility and began playing the piano and singing in a bar to support Lea and her siblings.

Lea did studies on ballet as a child and danced professionally by the age of 14, thereby winning scholarships to the American ballet theater, the San Francisco Ballet, and the Pennsylvania ballet.

The actress also won many awards including People’s choice awards for favorite Actress in the flick Caroline in the City and Kids’ Choice award for favorite movie actresses for Back To The Future Part II. The director of the film Some Kind Of Wonderful, Howard Deutch tied the knot with Lea after her broken engagement with her ex-boyfriend and actor Dennis Quaid. Deutch and Thompson are now parents to two daughters named Zoey(also an American actress) and Madelyn. 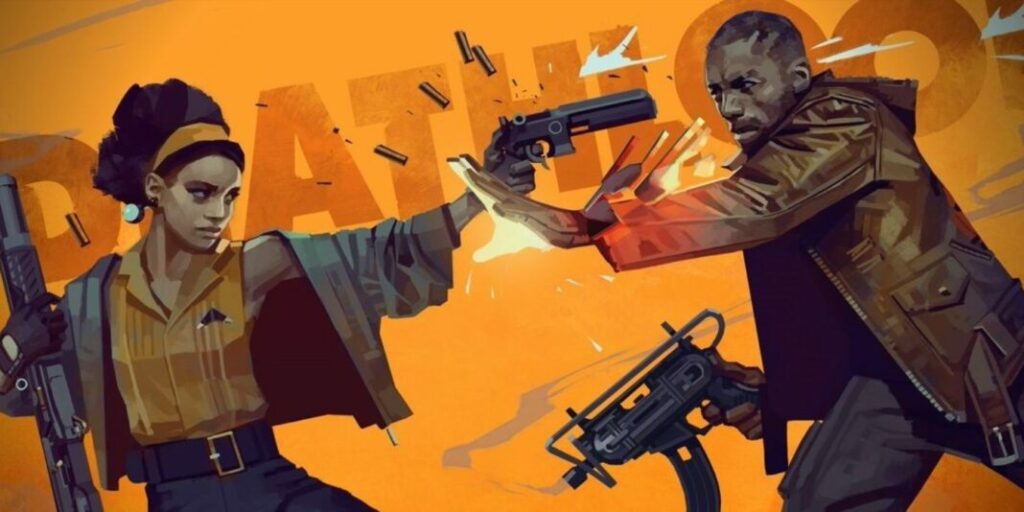