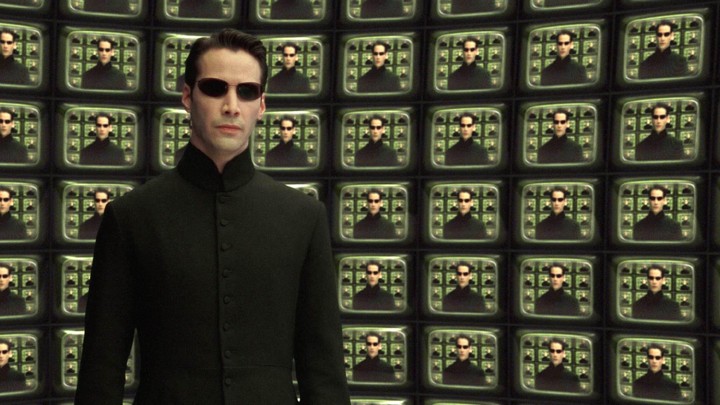 Warner Bros has finally got the chance to bring the 4th Season of The Matrix on screen. A fourth part of the science-fiction arrangement will reportedly enter the making process one year from now with original actors Keanu Reeves and Carrie-Anne Moss returning to their work as Neo and Trinity. Despite the fact that various elements of the move are yet to be discovered, the forthcoming motion picture will allegedly portray a younger Morpheus. Morpheus is one of the protagonists of the Matrix franchise. He is a leader in the real world, loyal and fearless even with enormous risk and trouble in his way. He is the one who brings Neo in the Matrix world and pulls him out of his comfortable life.

Warner Bros. Picture Group announced the arrival of the new Matrix movie on August 20. The writer of the film, Lana Wachowski is already in place to write and direct the Fourth movie.

As per the sources, Wachowski has already made a script with David Mitchell and Aleksander Hemon. Although this arrangement of the movie is not the final script now. In spite of the fact that Reeves and Moss are both said to return in the movie, there has been confusion about how the fourth portion will deal with the character Morpheus. Variety film correspondent Justin Kroll claims that the casting team is looking for other actors to play the character of younger Morpheus.

As of now, there has been no official announcement about the plot of the film. But the news of its arrival has drummed up the excitment for the fans.