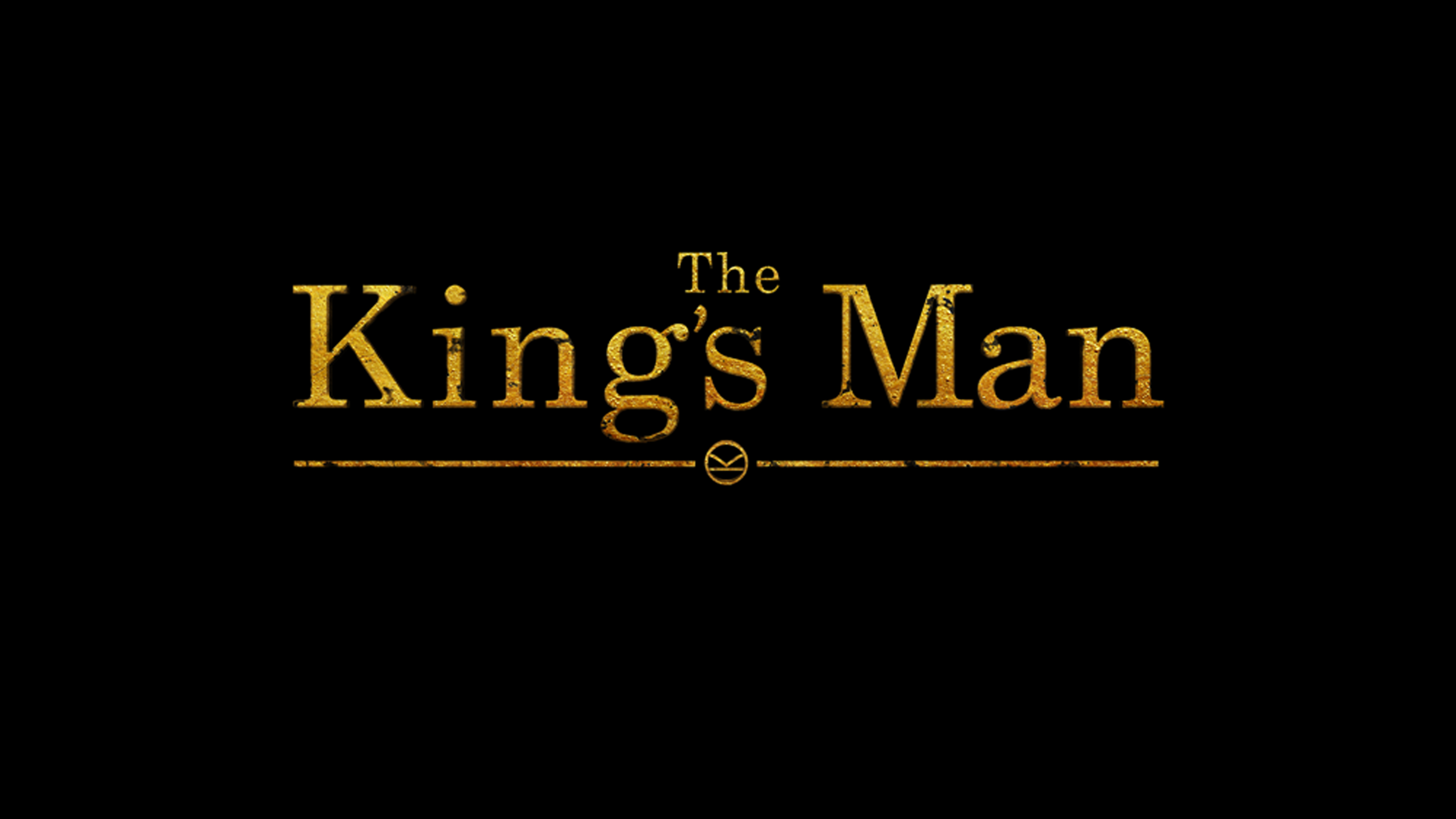 The recent hit series, The Kingsman has become extremely popular after the first movie. The first part of Kingsman did feature Samuel L. Jackson as the main antagonist of the film. However, now that the trailer of the Kingsman prequel is out, the film is going to be released sometime in the following year.

So far in Kingsman and Kingsman: The Golden Circle

According to the sources, the forthcoming sequel is going to expand the universe people know regarding the Kingsman. It is worthy to note that the Kingsman will showcase their American cousin who also use their skills to save the world.

The first part of Kingsman revolves around a boy, namely Eggsy who usually get into trouble. When the movie begins to progress, Eggsy become determined to become the next-gen of Kingman like his mentor. On the outside, the Kingsman is a tailoring shop. However, the agents of Kingsman utilize many weapons along with hand to hand combat to defeat evil.

In the second Kingsman movie, Julianne Moore’s character destroys the Kingsman’s secret base, and Kingsman took the help of its America cousin to defeat evil. Both the first and the second part of the Kingsman are extremely popular. Moreover, the movie has a massive fan base around the world as of now.

The third part will showcase the history of Kingsman

The third installment of Kingsman will not revolve around Eggsy or a new plot. Instead the new movie would showcase the inception of Kingsman as a secret service. The third movie of Kingsman was set for a release date of 9th of February 2019. Nevertheless, due to some unknown reasons, the production of the film moved forward. The film has finally got a new release date, i.e., on the 14th of February 2020. Matthew Vaughn will helm the role of the director of the film.