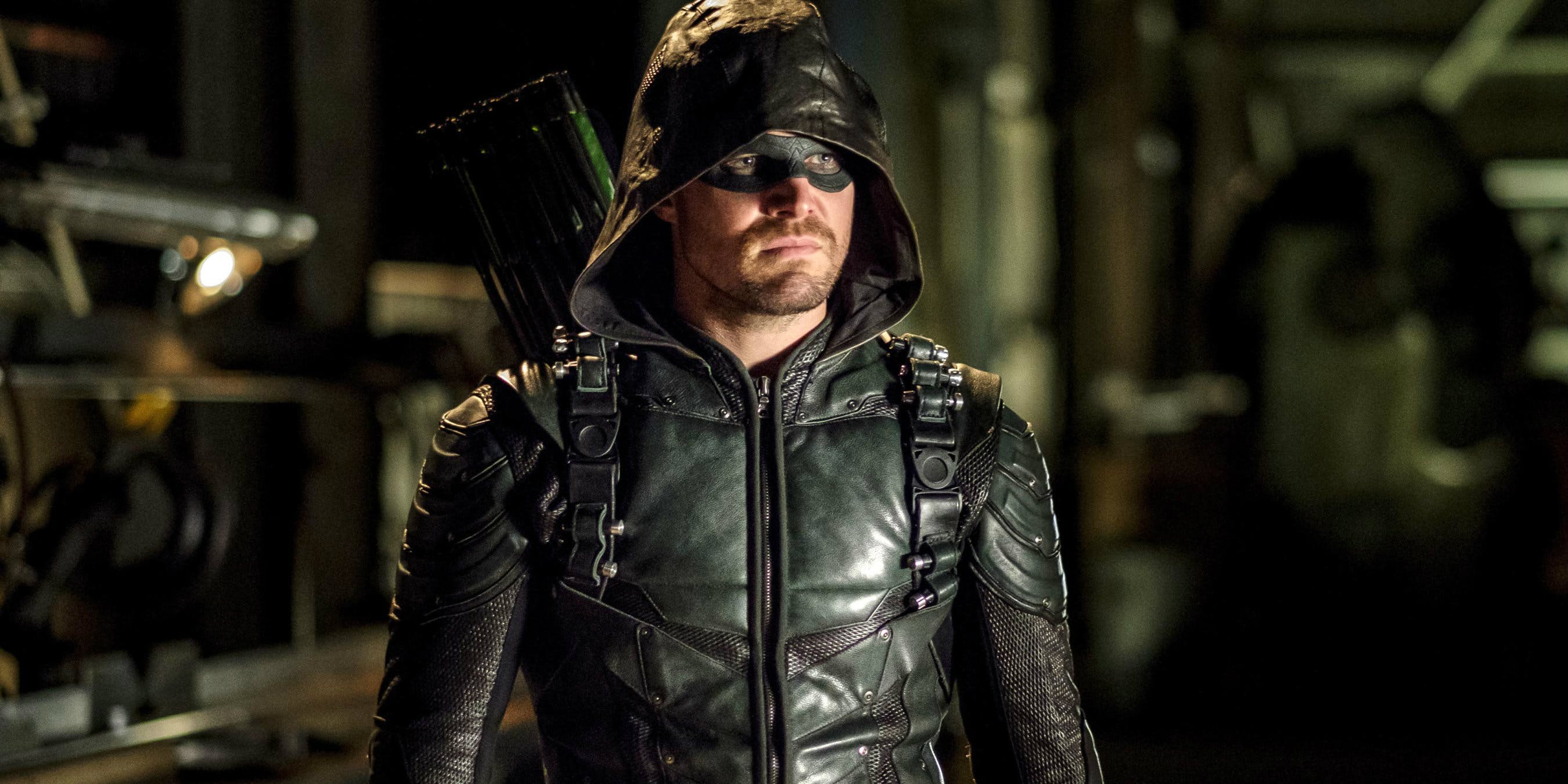 In the final season, Arrow will bring back a couple of significant character in the eighth and final season. In early 2019, the CW original series will embark its last run. By the looks of it, Arrow is going to return to the screen later this Autumn.

Several Speculations state that most of the character from Arrow-past are going to return. CW made a recent confirmation stating that the actors Josh Segarra and Colin Donnell are going to back in the series. Moreover, the couple of artists will be guest stars in the series.

Tommy Merlyn will be back in the eighth season

Producers have already been teasing how they will make the comeback of the two significant characters in Arrow. According to the executive producer and the showrunner, Beth Schwartz, Adrian Chase would come back in a whole new style. The showrunner also suggests that people are going to get taken back with the new avatar of Adrian Chase.

Prometheus if one of the best Arrow-Verse villains

The viewers are already excited about the fact that they would again see Prometheus one last time. Moreover, the return of Tommy Merlyn would be different than before. The producer said that a different Tommy Merlyn is heading towards the latest season of Arrow.

The eighth and the final season of Arrow would return to CW on the 15th of October 2019. Stephen Amell aka Oliver Queen, on the other hand, said that there is a highly likely chance of him playing the superhero once again.