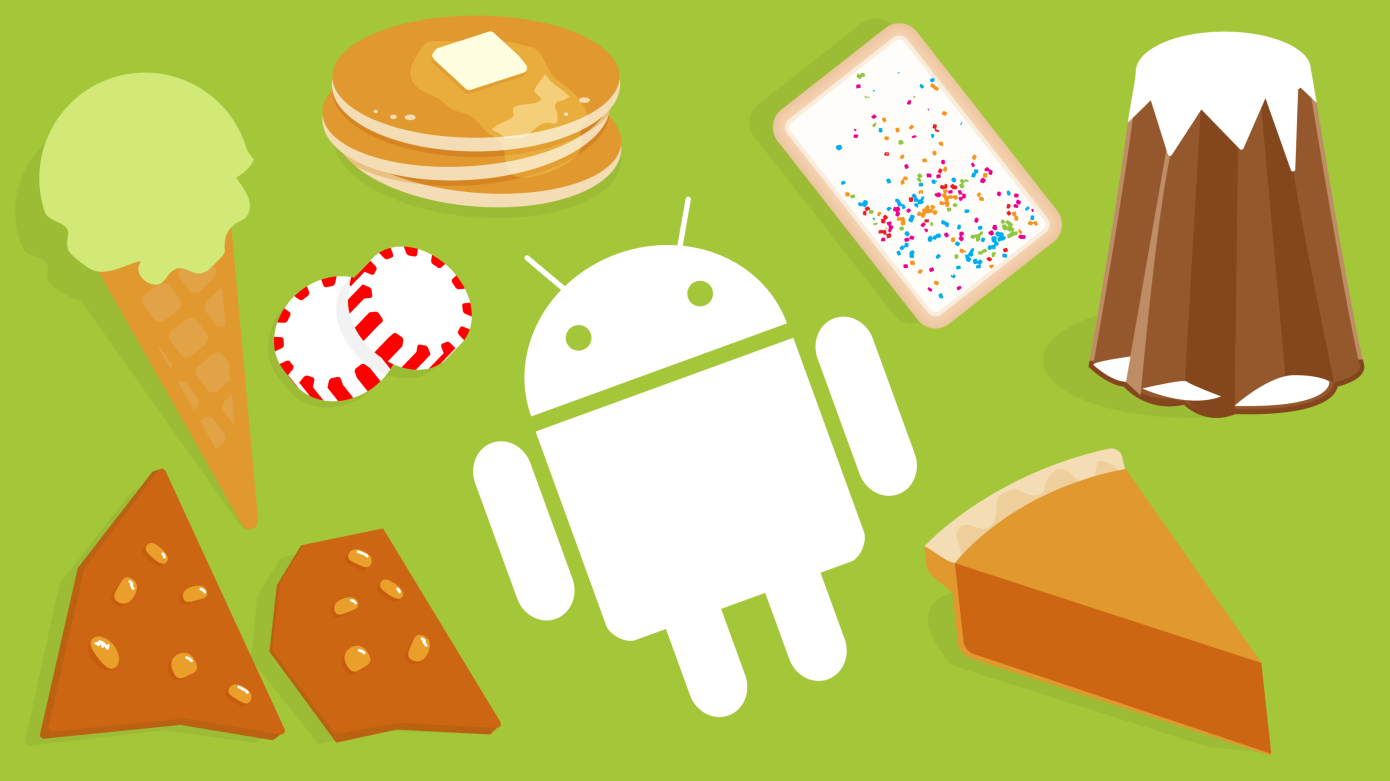 Google has rolled out the fifth beta version i.e. beta 4, also known as developer preview 5 on Google Pixel devices and Essential phones. The public update will be available for partnered manufacturers Oppo, OnePlus, Vivo, Nokia, and others once they deem it right to release which won’t take much time though. According to Google, the beta us a ‘final system behaviors’ update with minor bug fixes and improvements. There’s currently no list of discovered bugs in the preview beta version, however, it is said that it is comparatively stable and closer to the final product — Android P which will be released next month.

Android P where the letter ‘P’ is a mystery dessert name that Google will reveal at the official launch. Android P is refined Android operating system with a plethora of updates and changes both visually and internally. To discuss few, it has received a feature for multitasking where the user can tap and preview on each app open. The Android P is currently the most secure and reliable OS to data since it has an infantry of features and integrations that protect user’s privacy and security. The user can take instant screenshots with a dedicated screenshot feature by pressing the power key. It also provides the ease to edit and annotate screenshots before saving it.

Although the beta version 4 is expected to carry almost all the features that have been revealed yet, it won’t carry Google’s digital wellness feature that allows the user to keep a track of phone’s usage as well as breaks down the usage based on individual apps and more. This particular feature will not be seen with public released official Android P update as Google has confirmed releasing it in the next version i.e. Android P 9.0.1 in Google Pixel 3 devices.