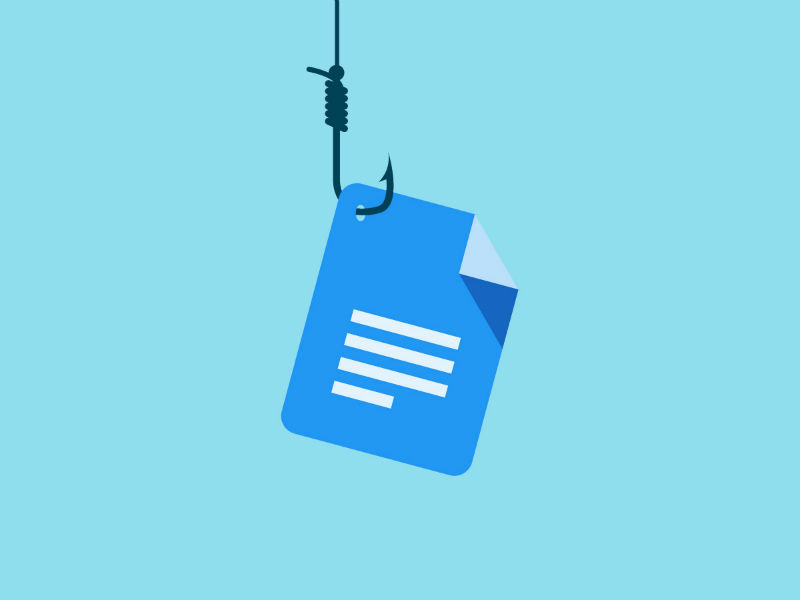 Although details related to the upcoming update as well as how AI will work are limited, Google is known for its machine translation feature and has achieved human levels of accuracy in the past. As per the feature that works on AI, it is not the first tech company to do so. Grammarly which is a powerful keyboard and browser extension has utilized sophisticated artificial intelligence in order to assess and rectify corrections to each sentence to be syntactically and grammatically correct.

As of now, the AI-based grammar-checking feature is being introduced to Business users of Google Docs. The tech giant hasn’t yet announced the feature for consumer accounts which could take some time to roll out. Further, Google has also introduced ‘Smart Compose’ or ‘Small Reply’ feature for Business account users that work with machine learning feature by suggesting the replies based on the context of the message. The same feature was rolled out in May as an experiment and it will soon appear in all G Suite users across the globe.