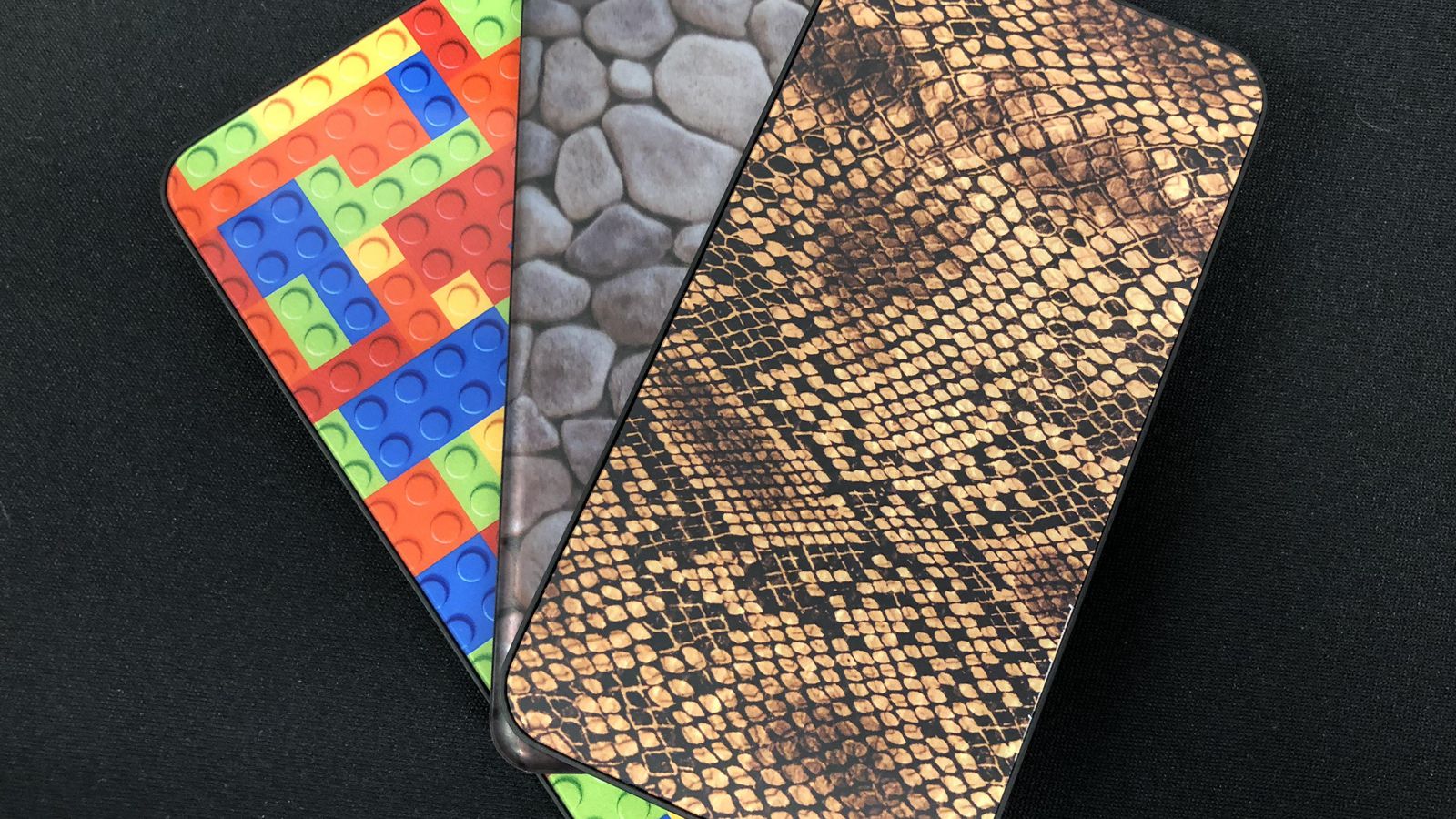 No more fingerprint smudges on the glass as Corning, the glassmaker giant, has introduced the Corning Gorilla Glass 6 which is twice as strong compared to the previously used Gorilla Glass 6. But that’s not all. Corning has introduced a new concept called ‘Vibrant Glass’ which reduces the fingerprints and smudges on the screen and the back panel with a glass cover. Although it doesn’t prevent any smudges on the screen, it does something to hide these smudges using the vibrant designs on a matte finish glass cover.

It’s annoying when you see fingerprints all over the screen which is extremely noticeable if you are under the light where the smudges are visible clearly. Although Gorilla Glass covers are scratch resistant, they don’t prevent the glass cover from getting smudges and oil trails left by users’ fingers after a session of the game or say, What’s App chat with a friend since both the task involves touching the screen and that leaves the screen smudged. Users can still wipe off the smudges and fingerprints using a microfiber cloth but it’s just a matter of time when the smudges will return.

It is difficult to keep the screen away from those ugly marks but Corning found a way around that reduces the ‘visible’ smudges as well as gives a great texture to the phone when it turned off. Corning teased the ‘Vibrant Glass’ concept back in 2016, however, it recently unveiled a full-scale version of this concept with plenty of designs and textures for smartphones and laptop among other devices under the name ‘Vibrant Satin Corning Gorilla Glass’.

Corning developed the Satin technology by etching designs and textures onto the interior of the glass using a special inkjet printer which gives the glass its matte finish with customizable designs that the buyers can choose from a plethora of available options. Although this glass doesn’t reduce the smudges as I aforesaid it, the glass with different textures actually decreases the noticeability of these smudges that can be wiped off once a week using a microfiber cloth.

There is a huge range of textures and designs available such as snakeskin, lego brick, pebble designs, and others were the designs are etched onto the interior side of the glass to prevent it from wearing off due to frequent touches and scratches. Corning showcases plenty of designs at its event. The company has also stated its ability to etch photorealistic images such as photos of your kids or family or otherwise stated by the users thereby embracing its customizability. Corning Gorilla Glass 6 is expected to be rolled out later this year and one could spot it on upcoming iPhone models, new Samsung Galaxy S9, and other high-end devices. Corning will also release the Vibrant Glass collection later this year.