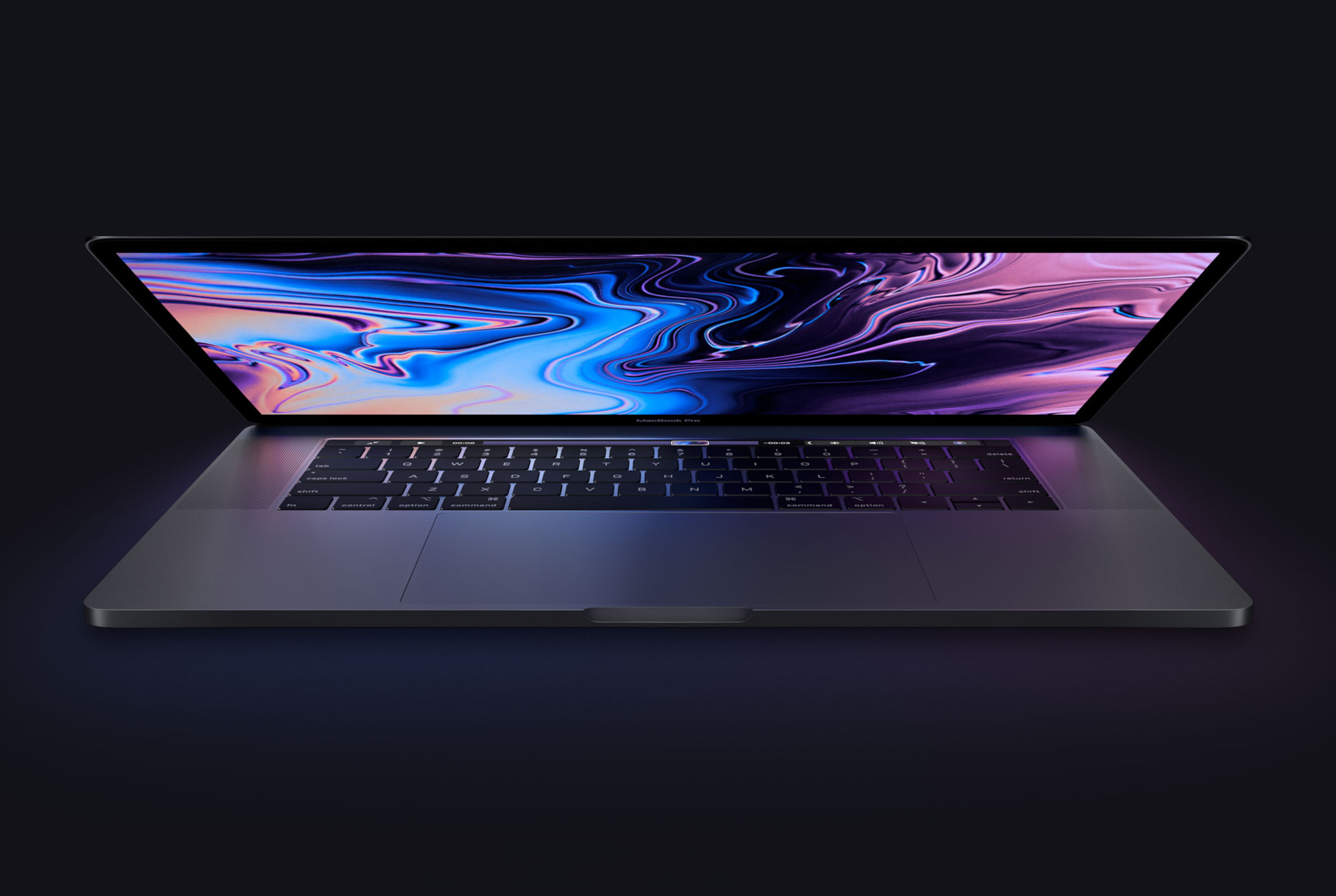 Apple has quoted the price tag of $1,799 for the 13-inch model while the 15-inch MacBook Pro would fetch for $2,399. The tech giant is offering two accessories as addon i.e. a new laptop sleeve case or a third-party external GPU option. As of now, the 2015 MacBook Pro models have been discontinued while this latest update is pf 2016 MacBook Pros for anyone who would like to expand their horizons with latest configurations, specifications, and more although the 13-inch model has remained unchanged but with few updates while the larger model made it with all the features that we will discuss below.

As per the specifications, the 15-inch Pro model has updated to current generation six-core Core i7 and Core i9 chipset after taking a leap from the old quad-core processors. On the other hand, the 13-inch model upgraded from a dual-core processor to the new eighth-gen, quad-core Core i5 and Core i7 processors which means a boost in processing power by the factor of two or more and that’s a great news for MacBook Pro lovers and enthusiasts.

Apple upgraded the old 16GB DDR3 RAM mounted on the 15-inch model to a new 32GB DDR4 RAM which is faster and more efficient compared to the previously used iteration of RAM. As a matter of fact, although the new RAM is efficient and will provide ease of work for those people who work with lots of files on their MacBook Pro, the new RAM means that the battery performance would be lower. But not with 15-inch MacBook Pro as Apple upgraded its battery to withstand the battery draining problem that the laptop will face. Apple also upgraded the storage capacity of the 15-inch model from 2TB to 4GB while its 13-inch iteration gets a 2TB storage space compared to its previous 1TB storage.

There are few more awesome updates that the newly launched Pro models have received of which, one of the most exciting features is the new T2 subprocessor which is a fingerprint reading system-on-chip that will provide protection against any potential intruder and much more. The silicon valley tech giant upgraded both the MacBook Pros with new third generation keyboard thereby replacing the noisy, clacky and disturbing keyboard. The new keyboard also touted as a butterfly keyboard is much quieter and software to use although there is no fix available for the dust and debris problem stuck beneath the keys as per reported by users earlier.

Apple is offering buyers with two accessories option that is either choose a leather laptop sleeves or you can get yourself a Blackmagic eGPU box for your Mac which has a price tag of $699. Apart from the new Pro updates, Apple has different products in lineups such as a new 11-inch and 12.9-inch iPad Pro with FaceID and no home button is expected to release this fall along with next-generation Apple Watch, 5.8-inch and 6.5-inch OLED screen iPhone and a 6.1-inch LCD iPhone, a revamped Apple X, and there’s more in the lineup which is awaiting confirmation.