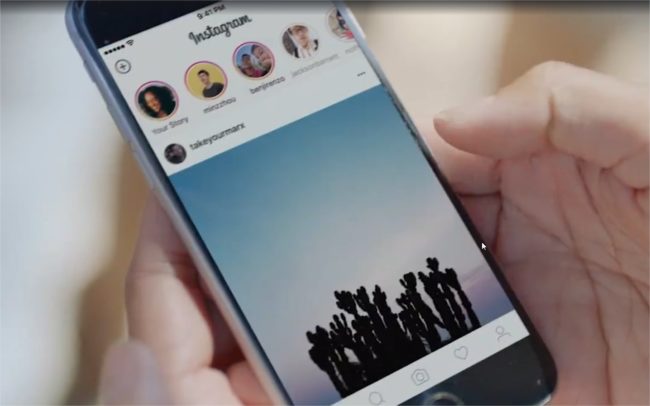 Friday was the worst day for all the foodies, photographers, and all the people who love taking selfies and posting it because Instagram was reportedly inaccessible due to a bug that caused problem accessing the photo-sharing site across North America, South America and some parts of Europe where millions of people were affected citing the population since there is no official data released by the Facebook-owned Instagram regarding the number of people affected by the bug.

As soon as the app and the website were inaccessible and became unresponsive, people turned towards Twitter to complain or just enjoy with the people who came to Twitter for the very same reason i.e. Instagram was inaccessible. A spokesperson from Instagram stated that the bug was fixed quickly after they discovered the bug that followed thousands of tweets on Twitter where users took the mantle to tweet about Instagram and how it is inaccessible.

According to the statement released by Instagram, the app and the website went inaccessible at 11:45 a.m. PT and soon, it spread across North and South America and some parts of Europe were millions of people were affected and were refrained from refreshing the feed and check out what’s going on around the world. At 12:35 p.m. PT, Instagram tweeted about the bug and also stated that its frustrating but they are working on it to fix the bug as quickly as they can. The app and website were restored partially by 12:30 p.m. PT, however, those who were still waiting for the bug to fix expressed their frustration with the photo-sharing app and site on Twitter and other handles.

People began to share their views on the outage where a person twitter Steve Carell’s “The Office” gif where he yelled “Everybody stays calm! Everybody stay calm!” with a caption “Retweet if you’re here because Instagram is down”. Another user posted a Paris Hilton gif where she runs towards her car and speeds away with a caption that reads “Me running to Twitter because Instagram is down and can’t survive without social media”.

Soon after the app went down, the hashtag #InstagramDown started trending with hundreds and thousands of tweets that quickly mushroomed. This week was really bad for media titans like Instagram and YouTube TV where the latter suffered service interruption for approximately an hour during the Croatia VS England 2018 FIFA World Cup semifinals after which, it offered a week of service to all its YouTube TV subscribers in order to make up for it.