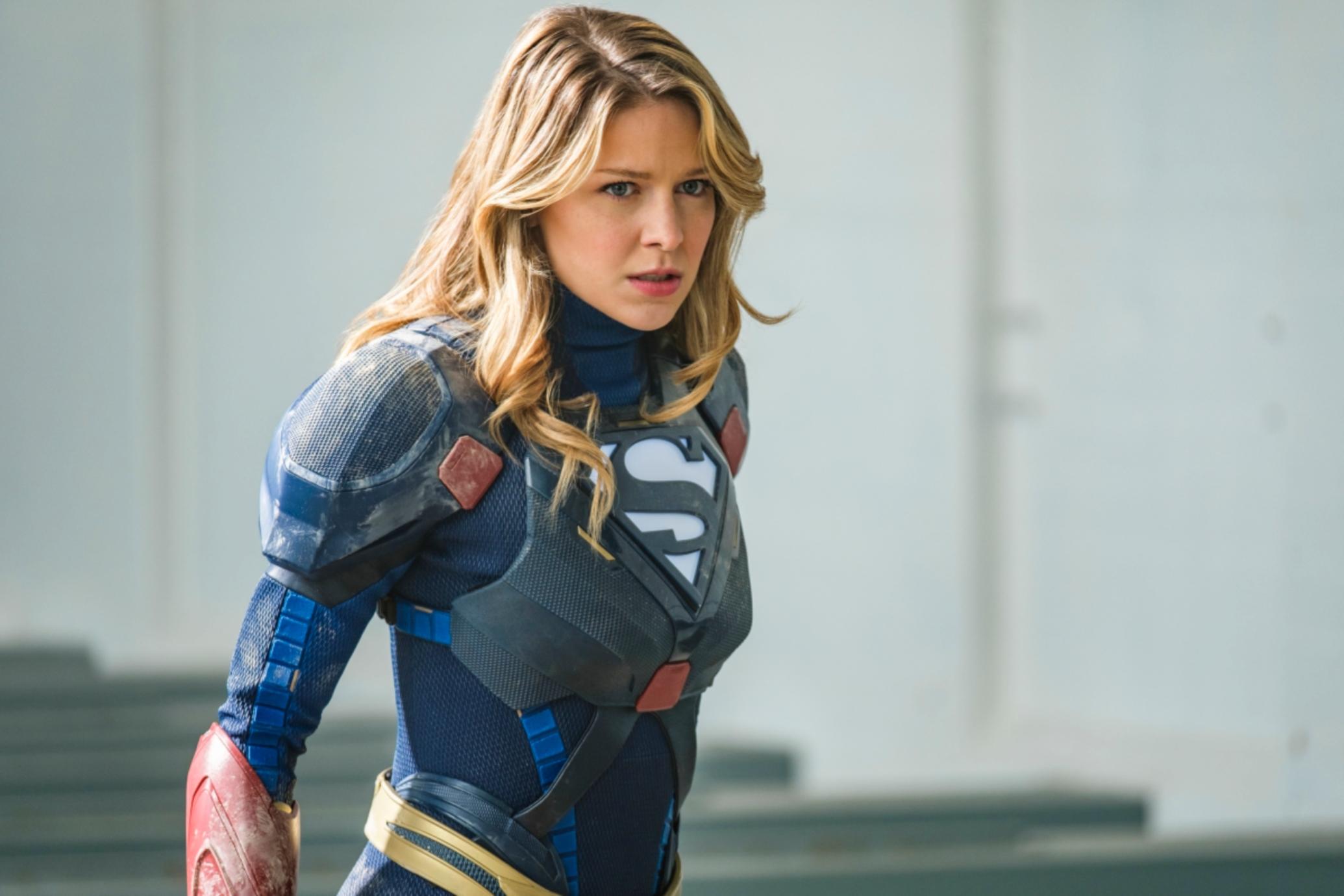 During the recent Kevin Smith interview, Kara Danvers would feature a look, wholly covered costume. The Supergirl herself, Melissa Benoist took it to Instagram to showcase her new dress. The conventional Supergirl skirt is swapped for a couple of tight pants.

It is time for Kara to wear the big girl pants

The new-look of Kara Danvers sports a golden belt alongside handguards. These handguards extend to Supergirl’s knuckle. On the other hand, Kara Danvers will also wear new hairdo bangs.

From the very beginning of Supergirl, the producers did attempt to recreate a new costume for Supergirl. Moreover, this suit would feature a beautiful outfit with pants. Nevertheless, the producers had to hold off their thoughts until they saw a transition period in the storyline of Kara.

According to the showrunner Jessica Queller, the producers, and the creators were passionate regarding getting a new costume for Supergirl. Moreover, a costume with pants so that Supergirl would be flying around the city and fighting crimes without a hassle. Queller also said that they were looking forward to the right moment to curate a new suit with pants.

Melissa Benoist is happy regarding the change

Benoit said that the new suit would give her a practical range of motion. Furthermore, the suit would make Supergirl look mature, and she had ample experience from her fights and relationships.

The team of Supergirl is delighted, and they welcome the change with open arms. Supergirl has a lot of things that she needs to accomplish before the Crisis of Infinite Earth storyline.