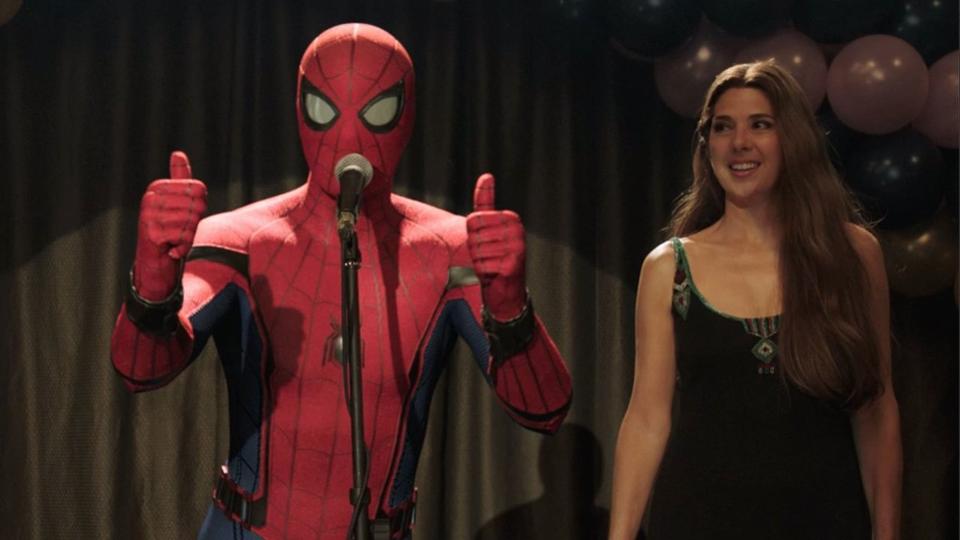 The newest Marvel Cinematic Universe film, Spider-Man: Far From Home leads all the other competition. In the second week, after the release, Far From Home did manage to garner 45 million.

Spider-Man first had its appearance in the MCU in Captain America: Civil War. Since the events of the Civil War, Spider-Man had got its two standalone movies such as Spider-Man: Homecoming and the recently released Spider-Man: Far From Home. The second MCU Spider-Man movie wraps up the weekend with around $275 million in the local market. The estimation comes into being after the film has been around for 13 days.

The 23rd movie of the MCU

Spider-Man has been running in the domestic market around 4,634 locations. Experts are predicting that the 23rd movie in the MCU starring Tom Holland would top $44 million in the second weekend. So far, the second instalment of Spider-Man Far From Home has garnered $392 million in terms of the international box office. After global accumulation and tally the global grossing of the movie is around $635 million.

Currently, Toy Story 4 is at its 4th weekend. The movie comes second after the MCU flick with #21 million. The third grossing movie of the weekend goes to Crawl from Paramount Pictures which has garnered $11 million. Moreover, Fox’s comedy Stuber is stuck at $8 million.

The stance of Spider-Man: Far From Home in the box office

Sony’s Spider-Man: Far From Home is so far the 10th Title to garner over $40 million in its second weekend. Disney’s Stuber might have met with mixed reviews. However, the R-rated movie is putting up quite a competition with the other categories. Disney’s Toy Story on the other hand, is still staying in power with a decline rate of 37%. In 24 days, Toy Story 4 has garnered $347 million box office collection in North America alone. The live-action remake of The Lion King might speak a different story at the box-office.