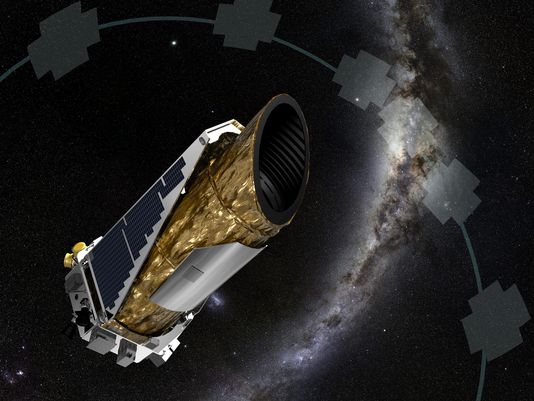 One of the greatest space telescopes may succumb to lack of fuel soon. NASA’s Kepler Space Telescope is running out of fuel, the agency stated in its March press release that at any time, Kepler’s fuel tank can run dry and the space telescope will be lost in the space forever with no contact to the Earth. On Monday, NASA finally put the Kepler Space Telescope in hibernation mode until August 12 when the agency will reactivate Kepler assuming that it will be the last time NASA could turn its antenna back to the Earth.

Launched in 2009, Kepler Space Telescope has proven its excellence in finding hundreds and thousands of exoplanets i.e. planets that revolve around their own host star. Kepler is currently zipping in the interstellar space around 94 million miles away from the Earth and has scanned a good chunk of the universe, although it would be just a tiny section considering the humongous size of the observable universe and has found over 2,650 confirmed planets till date.

Kepler Space Telescope was launched in 2009 which is around a decade ago during which, the spacecraft has undergone a lot of issues and problem over the years. In 2014 after engineers were able to overhaul and a major issue on the Kepler Space Telescope, it will be renamed as Kepler K2 mission which was originally designed to take up to 10 observation campaigns as it is said before it burns off all the available fuel. Kepler has found numerous planets of every shapes and size where some are Earth-sized planets, some are Jupiter-sized planets revolving around a binary star system, some are Neptune-sized planets and more.

The discoveries made by Kepler have answered a various question such as how planets are formed, how many kinds of planets are there, and how our Earth came into existence, etc. Although there are around 2,650 confirmed planets, there are huge data sets available in the treasure sent by Kepler over the years which is yet to be analyzed while it continuously researches for more potential exoplanets located around thousands of light years away from the solar system.

As of now, Kepler has been put into hibernation mode until early August when it will be switched on and engineers will instruct it to turn its antenna towards the Earth which is the process it has been performing after every successful observation campaign. The data will be transferred to the ground station on Earth although there is a possibility that Kepler might not have enough fuel to transfer the data. Assuming that the spacecraft is able to transfer the data, NASA has plans to instruct the spacecraft to conduct the upcoming 19th observation campaign if at all the spacecraft has any drop of fuel left.

Turning the antenna towards the Earth is one of the most fuel-intensive maneuvers for a spacecraft. Originally designed to last just 10 observation campaigns (K2), Kepler K2 mission has been able to pull off 18 observation campaigns. For now, sending the data gathered by Kepler K2 to the Earth is the highest priority before the fuel tank runs dry. In April, NASA launched the successor to Kepler and more advanced spacecraft i.e. Transiting Exoplanet Survey Satellite or TESS that will scan the galactic sky covering an area 400 times bigger than Kepler and will find hundreds and thousands of exoplanets tens and hundreds of light years away from our solar system. 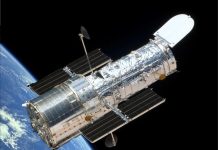 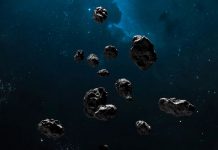