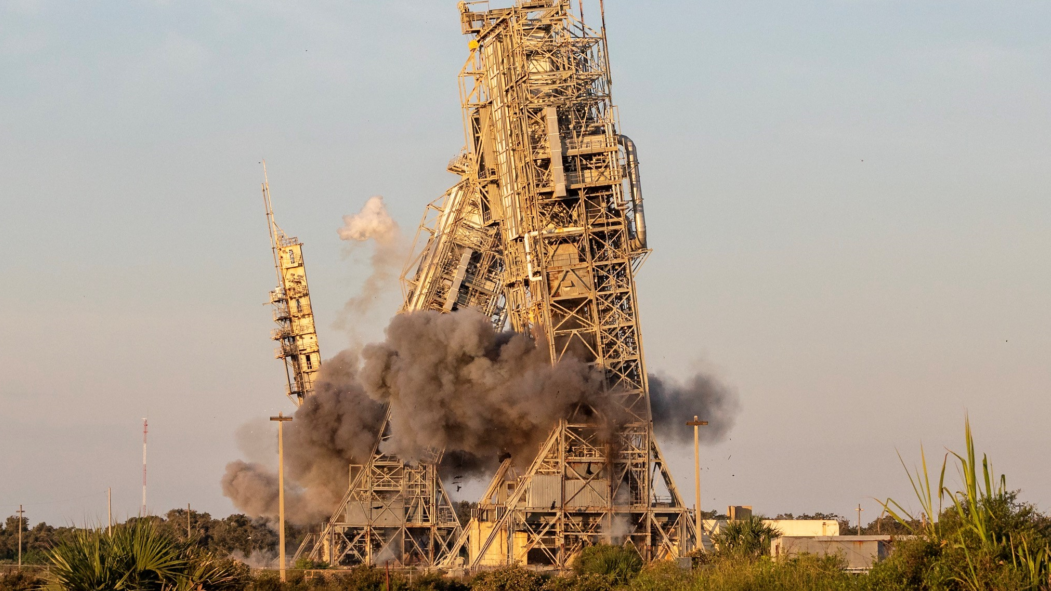 Cape Canaveral is known to all space enthusiasts as it is one of the popular launch sites for the launch of rockets carrying spacecraft, rovers, satellites, etc. The two towers erected on complex 17 were recently detonated to give way for something new.

The Cape Canaveral launch complex 17 was originally was built for Thor missiles in the 1950s and since then, it has been used in various other missions. The two pads were used to launch dozens of Delta rockets as well as Spirit and Opportunity rovers and other historic satellites and rovers among others. It was also used to launch high-profile Pioneer probes into space.

Back in 2011, Spirit and Opportunity Mars Rovers were launched from this complex after which, the launch site has not been used. Delta rockets that were used to be launched at LC 17 were shifted to Vandenberg Air Force Base in 2011 that left the complex disserted. Engineers have been planning to demolish the launch towers for a while now and finally, the commander of the Air Force 45th space wing planted and detonated the towers at 7 a.m. thereby putting an end to the legacy that the two towers held for several decades.

After the rubble and the debris is cleared, the site will be handed over to a private company called Moon Express that participated in Google’s Lunar XPrize which ended without choosing a winner. There are other contestants along with Moon Express which might be interested to use the space for future missions to the moon.