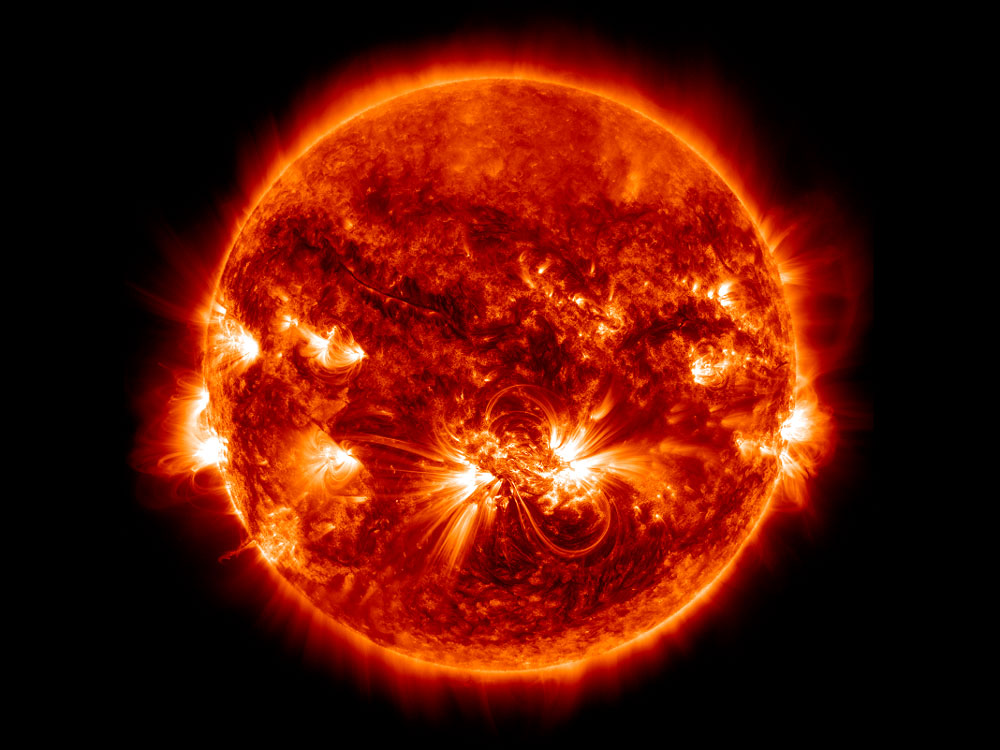 Scientists have been able to leverage sophisticated processing techniques as well as longer exposures to obtain high fidelity images of the outer atmosphere of the Sun otherwise known as the ‘Corona’. These images have provided comprehensive details and insights that have remained undetected till now. The impending launch of the Parker Solar Probe has created many hopes regarding the opportunities to learn more about the Sun which is a complex celestial object surrounded by many mysteries. However, the findings published by scientists from Southwest Research Institute have proved that existing technology could also be leveraged to our advantage in learning more about the vigorous powerhouse of our solar system.

Researchers utilized the COR-2 coronagraph instrument of the NASA’s Solar and Terrestrial Relations Observatory-A (STEREO-A) for in-depth study of the outer atmosphere of the Sun. The COR-2 captures images of the atmosphere through utilizing an occulting disc which is placed in front of the lens thereby blocking the light of the Sun that can overshadow other intricate details in the plasma of the Sun’s atmosphere. The corona is considered as the source of the solar wind emanating from the sun which is a constant stream of charged particles flowing out into the solar system in all directions at speeds ranging up to almost 800 kilometers per second.

However, the new images contradict the smooth and laminar appearance of the corona as observed in previous observations. According to a member of the study, Craig DeForest from the Southwest Research Institute, the improved image fidelity through the use of new techniques has led to the observation that the corona is actually structured and dynamic in composition. The images were obtained through a three-day campaign by the COR-2 instrument in which higher time was allocated for detection of light from faint sources. The observations of this study also point towards the change in characteristics of the solar wind at a distance of 10 solar radii only to resume normalcy as it spreads farther from the Sun. This mysterious phenomenon could be investigated comprehensively by the Parker Solar Probe which is slated to be launched in August.