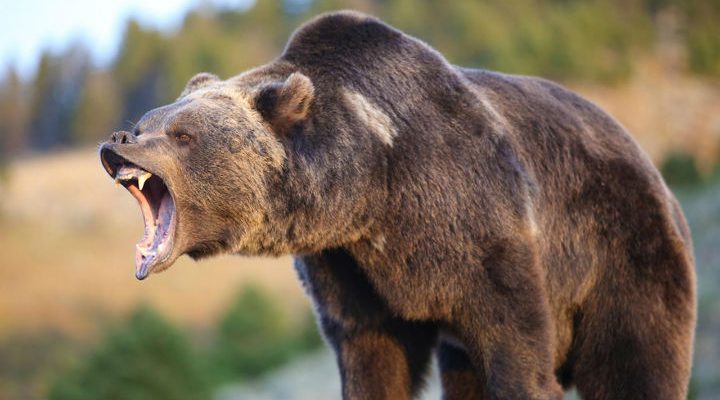 Recent reports encompassing a “rabid fox” in Brunswick and a “rabid otter” in Rockland, have scared off the residents of central Maine. However, the officials dealing with those wild animals have cautioned the people against getting too anxious on seeing a raccoon or fox.

Sgt. Aaron Cross from the Maine Warden Service said in a statement, “I don’t know if it’s been because of all the media exposure, but we’ve been getting a lot of calls.” Further, Cross added, “We live where animals live. The animals are being fairly normal and exhibiting pretty normal animal behavior.”

The suburban and urban regions cover the landscape of central Maine and are usually associated with thick forests. This implies that the wildlife control officers linked with the “municipal police departments” reportedly are getting calls from the people saying that they might end up crossing paths with infected animals, which could pose a risk to them and their associates.

Paul Frye, a wildlife control officer of the Augusta Police Department, stated, “We have no evidence that any of the foxes that have been seen are rabid.” Further, Frye added, “I have received no information of any of the animals being aggressive toward other animals or humans. People are not used to seeing animals out during the day and think that because they are out, something must be wrong. All of my inquiries to wildlife officials have told me that this is not accurate.”

However, this should not be mistaken with the understanding that any interaction with animals must be casually treated. As said by Cross, it is crucial to be alert around the wild animals.

An information sheet linked with rabies has been published by the Department of Health and Human Services. This sheet shares facts regarding what rabies basically is and as to what measures should be taken for protecting oneself.

Rabies is basically a “viral” infection associated with nervous system that encompasses the brain along with spinal cord. The disease could spread via contact with the nerve tissue or saliva of infected mammals. The symptoms of the infection could be an animal behaving abnormally, that is shyly or aggressively.