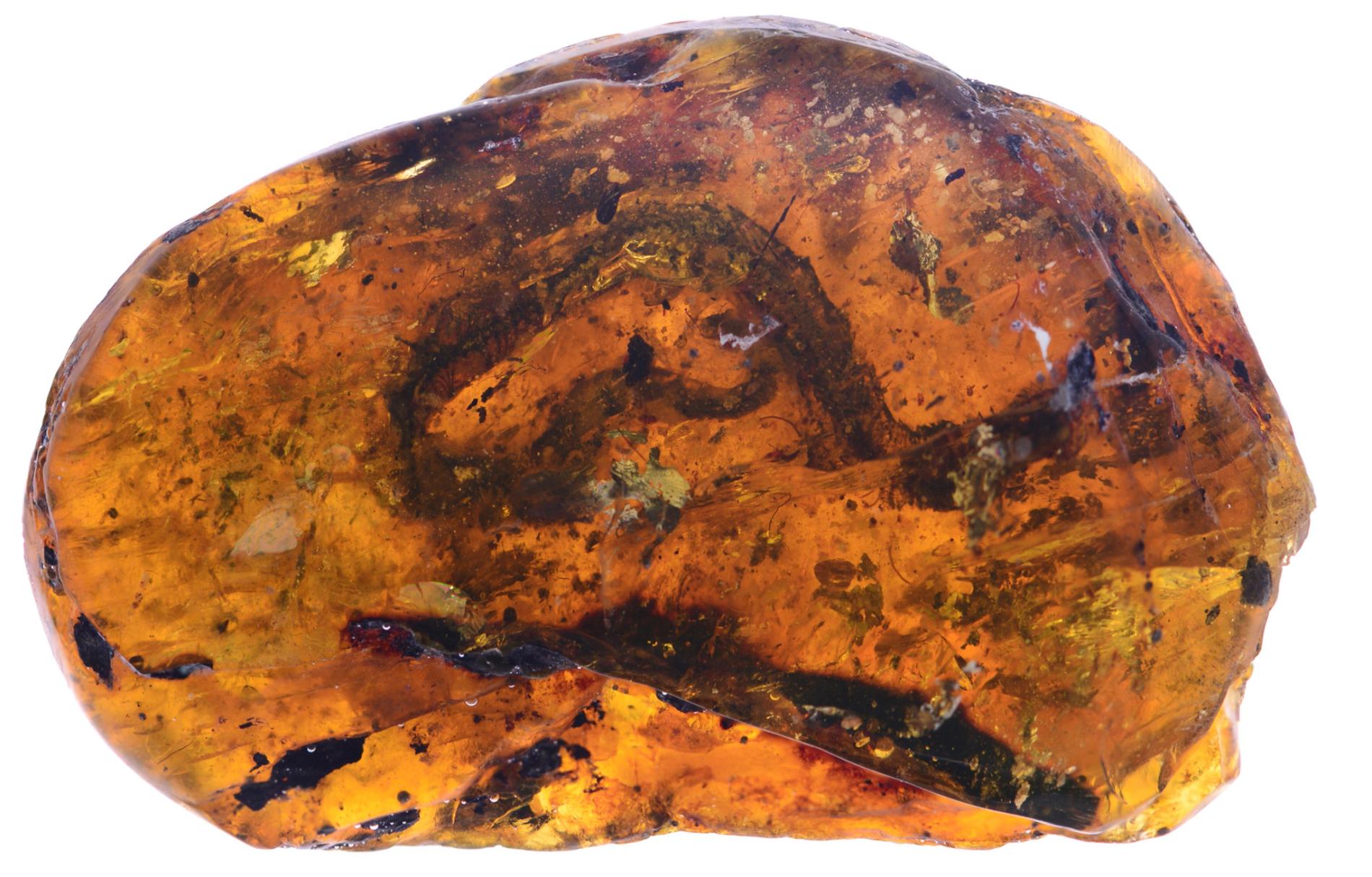 A team of paleontologists at the University of Alberta, Canada, have found a fossil of a tiny snake embryo encased in amber which is believed to be at least 99 million years old. About 100 million years from now, humongous dinosaurs like the Spinosaurus, Triceratops, Tyrannosaurus dominated the world and researchers believe that this tiny snake embryo species used to live during this period along with the dinosaurs in what’s today Myanmar, where the snake encased in amber stone, was found. The researchers published their findings in the journal Science Advances which shades light on the evolution of snakes over time.

Snakes are one of the incredibly successful creatures who has lived throughout the hardships of our planet through the period such as the Cretaceous period when asteroids hit dinosaurs marking their total wipeout. Researchers found out that this snake species is from the Mesozoic era and was the first species to live in the forested environment. Snakes have been around since 167 million years thereby being present during the Mesozoic era which is touted as the age of the reptiles or the age of the dinosaurs that stretches from 252 million years ago to 66 million years ago.

When the team of international researchers found the amber stone, they performed various scans like CT scans and others in order to know more about the snake as well as to solve the puzzle between prehistoric snakes and modern snakes. The embryo was well preserved in an amber stone without its head and that’s the part of discussion whether how the head of the snake was decapitated. It is suggested that the remains of this snake began to tear apart until the sap from the trees smothered it and that’s what over a huge period of time, the embryo was encased in amber. The tiny two-inch long specimen of snake found in Myanmar resembles the species of snakes found today.

Researchers found out striking similarities between this snake and those species who roamed from the Cretaceous period in the prehistoric supercontinent of Gondwana. They also found a second amber specimen which contained a skin believed to be a shredded skin, a large fragment of integument and similarly, such remains help researchers understand the biology of the diversity of fossils found in northwestern Myanmar.

Studying the snake fossils also enables the researchers to understand how these animals escaped extinction and how their evolution remains somewhat unchanged through the large stretches of time. 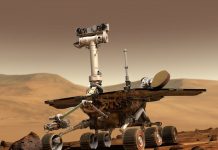 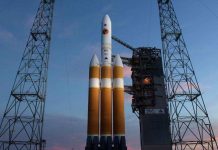