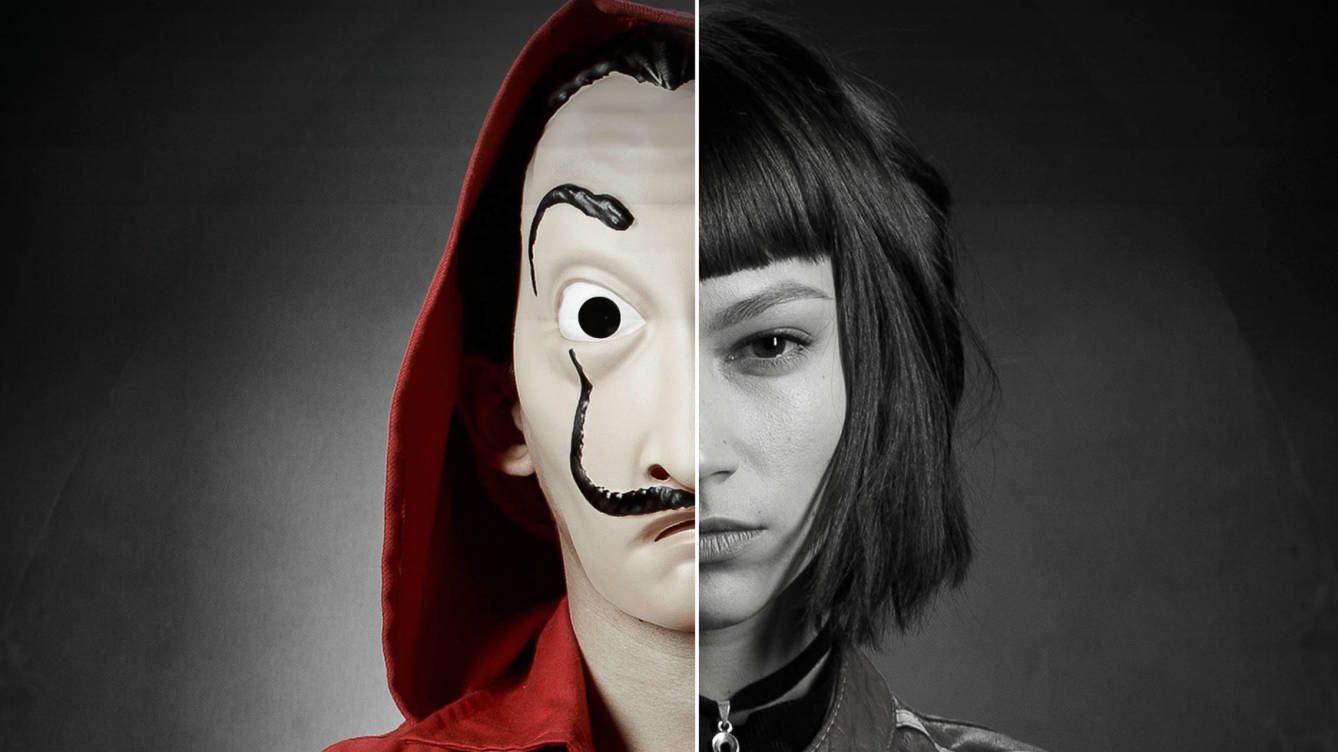 Let the chaos begin. The Professor’s team may be surrounded, but it still has several tricks, many weapons and nothing scary for the fourth season of “Money Heist“, to be released in April 2020.

The third season of La casa de Papel ‘Money Heist’ was released on Friday, July 19, 2019, by Netflix as the revival of the band of red monkey robbers and Dalí mask. They were supposed to retire forever, but helping a fallen partner brought them back to the ring, to the Bank of Spain, where now, against the ropes, they have to get even more severe and extend the war against the system.

The fourth season of “Money Heist” will not be released in January according to the previous rumours, but as announced by Netflix, the Spanish crime drama will be hitting the screens in April 2020.

On April 3, 2020, the fourth season of the Spanish series will be launched. Its number of chapters has not yet been confirmed, although there would be eight.

WHAT CAN HAPPEN NEXT?

While the first two seasons of “Money Heist” focused on the robbery of the National Mint and Doorbell, the third was planted on the rescue of Rio and the blow to the Bank of Spain, missions that have not yet finished.

The gang recovered Rio, but the hacker is now trapped in the bank next to the rest of the group, with Nairobi’s apparent casualty. Meanwhile, the Professor was left alone after Libson was captured, whom everyone believes dead.

Therefore, the fourth season will be the definition of the most significant blow in the history of Spain. However, as the Professor said at the end of the third instalment, the robbery is no longer a robbery. Today everyone is immersed in a war.

As reported, everyone will be returning in their respective roles for the fourth season, which as far as concerned won’t be the last season on the cards. Alvaro Morte will be stepping in as The Professor, followed by Ursula Corbero as Tokio, Miguel Herran as Rio and Alba Flores as Nairobi.