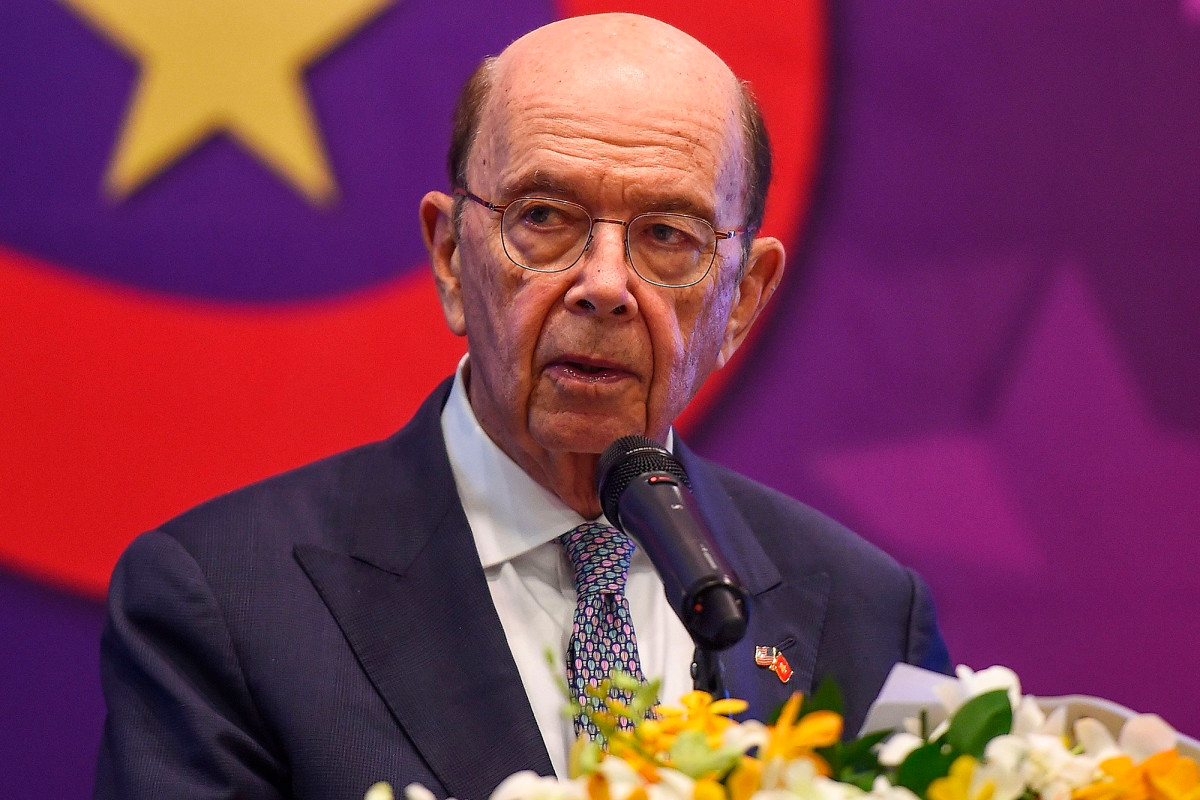 An armed forces airplane flying Commerce Secretary Wilbur Ross to Guatemala was required to go back to Joint Base Andrews in Maryland when its landing equipment stopped working to pull back, according to a record.

The plane discarded gas while circling around prior to landing concerning 40 mins after it had actually removed, according to NBC News.

Ross hopped on one more plane and also removed for Guatemala, where he is leading the American delegation to inbound President Alejandro Giammattei Falla’s commencement Tuesday.