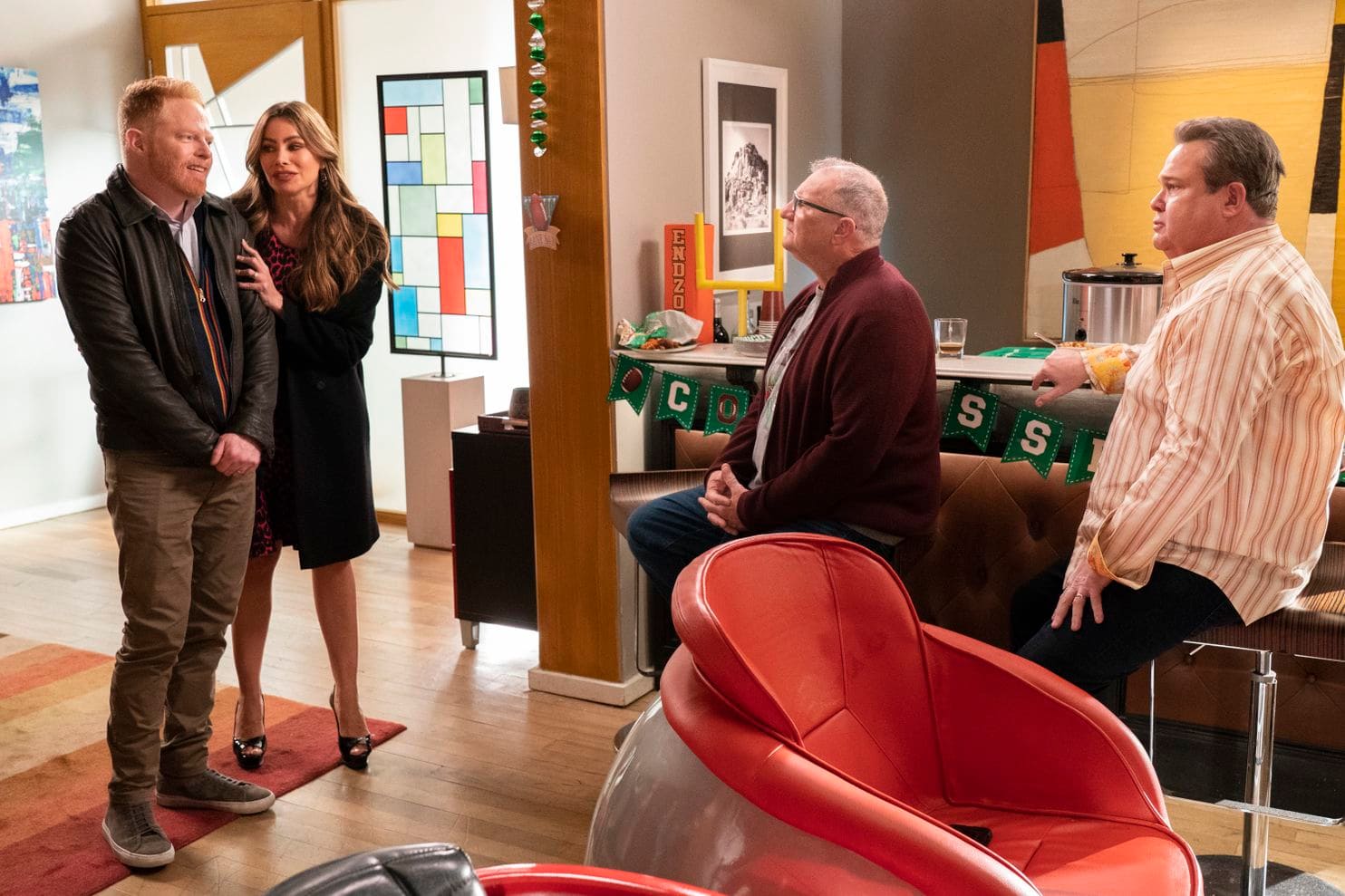 ABC’s one of the most admired sitcom “Modern Family” announced its 11th and final season. It will have its first episode of the season premiering on September 25, 2019 and will wrap up in 2020. This Emmy winning comedy show starring Sofia Vergara, Sara Hyland and Nolan Gould has been entertaining the audience since last 10 years and the news of its final season has left the viewers sad and disappointed. The stars of the show had their final table read for the 11th season. The show has been cherished by a wide demographic of viewers since the groundbreaking beginning in the first season. The show changed the trajectory of the Television and indicated that the audience desired something new. The show had almost everything: the stepfamily, the nuclear family, the gay couple, everything in one show. And with that plot, it made its way directly into the audience’s hearts.

The upcoming season of the show is going to pick up from the last episode of season 10 which showed Haley a.k.a Sarah Hyland giving birth to twins- a boy and a girl. This season will focus on the living circumstances of Haley, Dyland and their children in the Dunphy House.