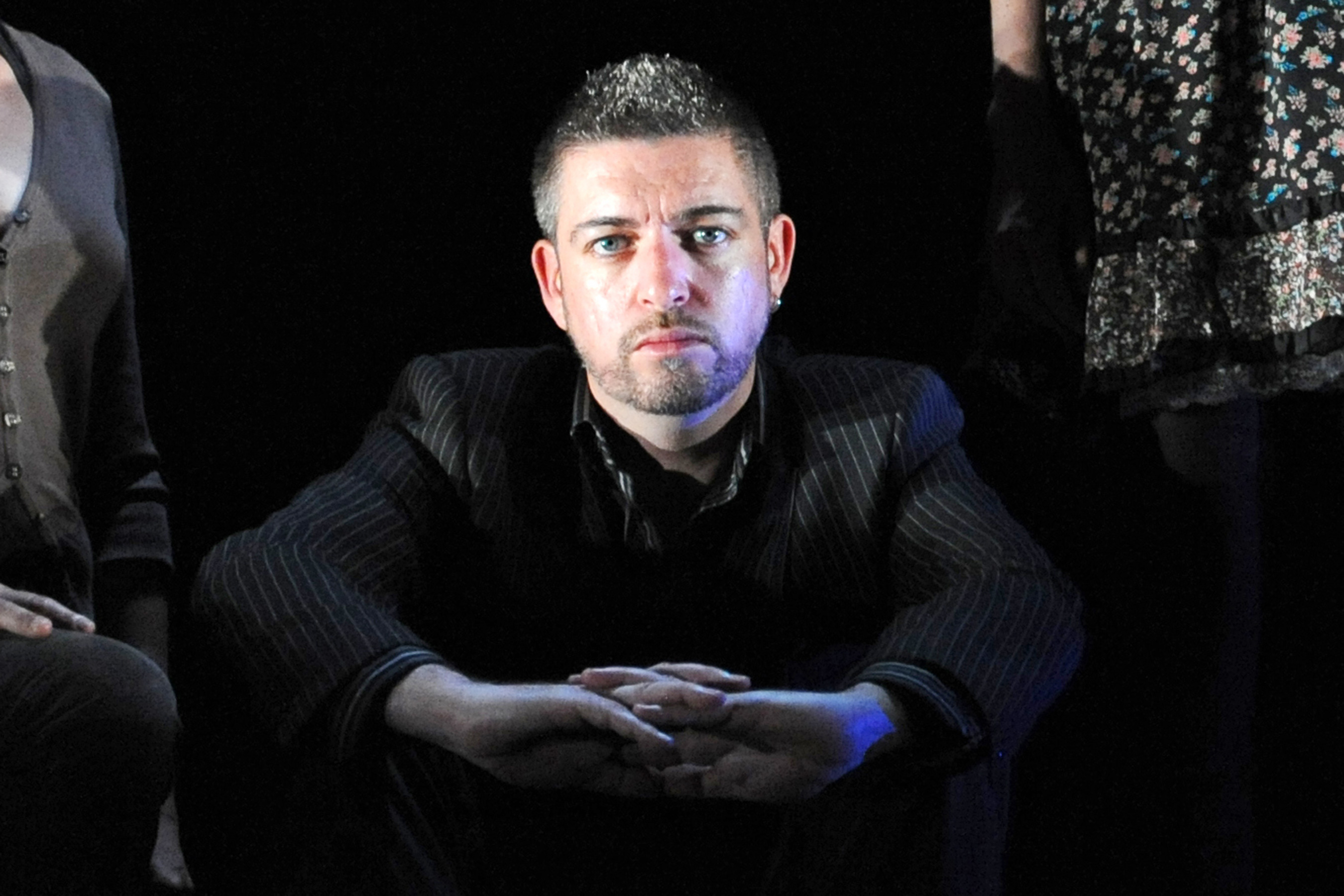 The recent death of a fantastic actor has made the Tinseltown sad and gloomy. Karl Shiels, a renowned Irish actor, dies at an early age of 47 and everybody is devastated. Shiels’ last venture in the motion picture was the role of Robbie Quinn in Fair City.

Shiels is also famous for his role in the BBC’s hit TV-Series Peaky Blinders. Peaky Blinders features actors such as Tom Hardy, and Cillian Murphy. On top of that, Peaky Blinders is one of the greatest modern-day shows that it is still underrated! Fair City has been around since 2014, and the show is still growing strong.

Contributions of Shiels to the motion picture

Shiels also made a name for himself with his role in Peaky Blinders, Batman Begins, The Tudors, and Veronica Guerin. Back in the year 2016, Karl Shiels did get a nomination for best actor award at Irish Film & Television Awards.

Other than being a full-time actor, Shiels also had quite a huge number of credits in theater features. Shiels was the part of the cast of Henry IV which ran in Dublin’s The Abbey Theatre. In addition to this, Shiels was also a part of Druid Theatre Company and starred in Enda Walsh.

How did Shiels die?

Report that comes from Shiels agent suggests that the actor died peacefully in his sleep. Before taking his last breath, the actor was repeatedly seen falling asleep on the set of Fair City. Some of the insiders suggest that Shiels was going through a lot of pain right before his death.

Before becoming a full-time actor, Karl was an electrician. The acting fraternity of the Tinseltown considers Shiels as a complete character actor. Other than Shiels’ family, there is one more person who is not able to bear the death of Karl, Lisa Richard, his agent. This is quite a tragic moment for the people who love and appreciate Karl’s talent.