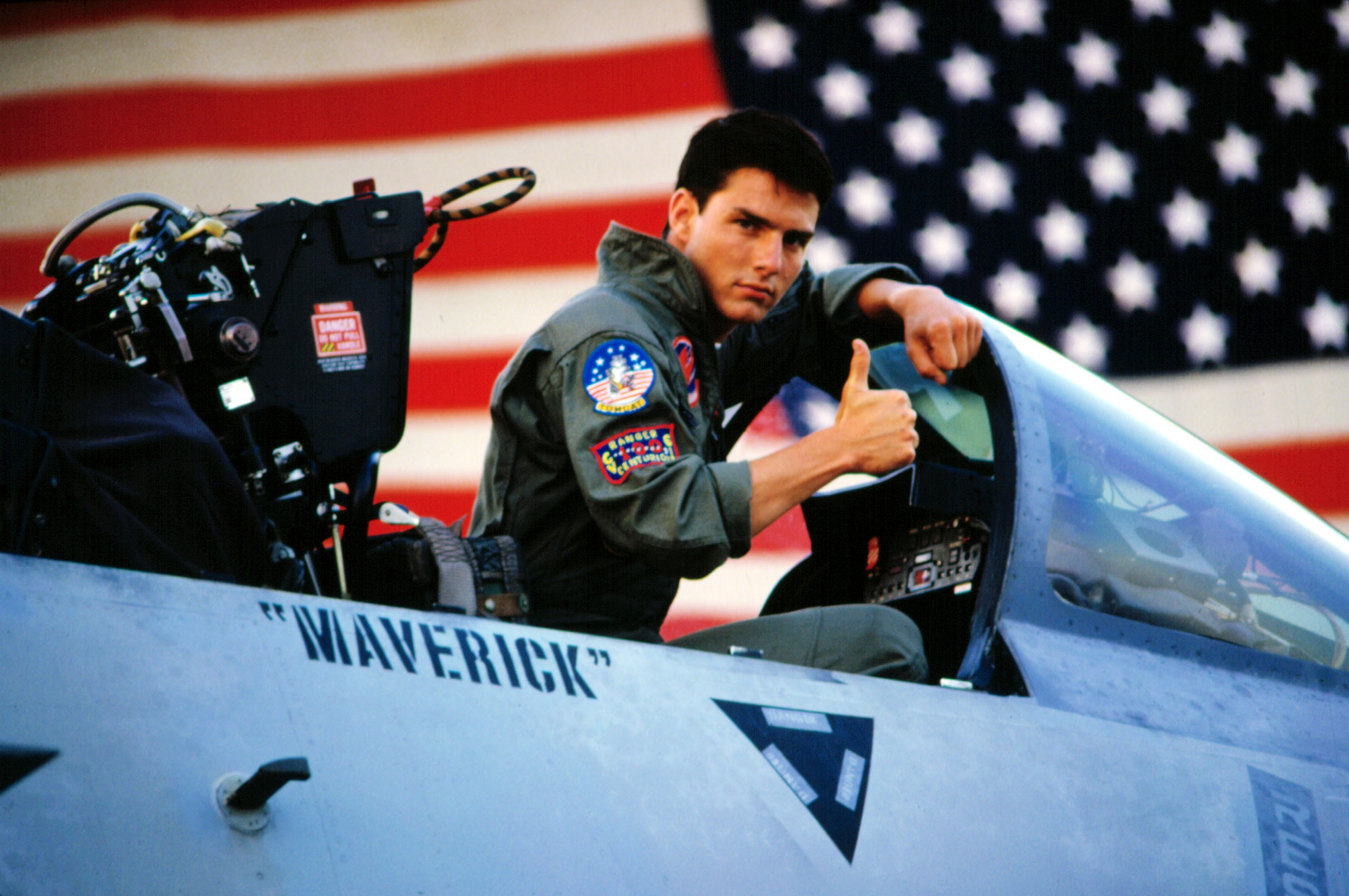 People are getting all ready for the ultimate sequel of the 1986’s classic movie, Top Gun. There is one more person who is much more ready for the film than anyone else in the world, Jon Hamm.

Jon Hamm’s recent project was Good Omens, where he helmed the role of the archangel: Gabriel. One of the great things about the forthcoming sequel is that the cast of the classic first film will reprise their roles as well. There is a highly likely chance that the movie would begin with, “I feel the need, the need for speed.” Both Val Kilmer and Tom Cruise are going to portray their iconic roles in the history of movies.

What does Jon Hamm have to say about the movie?

Recently, Jon sat down and told the collider that the movie features state-of-the-art technology. The Black Mirror actor also claims that there is a highly likely chance that Top Gun uses the best technique for picturization to date. Hamm also suggests that this kind of technology has not been used in any of the Hollywood flicks, yet.

According to Jon, the movie is shot in true 6K. By the looks of it, this makes the picturization of the movie extremely high-definition. Even experts suggest that almost all the aerial footage in the film will blow people’s mind.

Everything in Maverick is real

After seeing the ariel and the stunt footages of the movie, people would feel that everything is CGI. However, Jon Hann stresses on the fact that non of the scenes use CGI for optimum viewing pleasure. Instead, the director is using real planes that both Tom Cruise and Val Kilmer are going to use throughout the movie.

Moreover, the forthcoming Top-Gun is for the people who are still in love with the first timeless classic movie. The story of Maverick is different as the characters are all grown up. It would be nice to see how the story in the film meets the expectations of the fellow audiences.