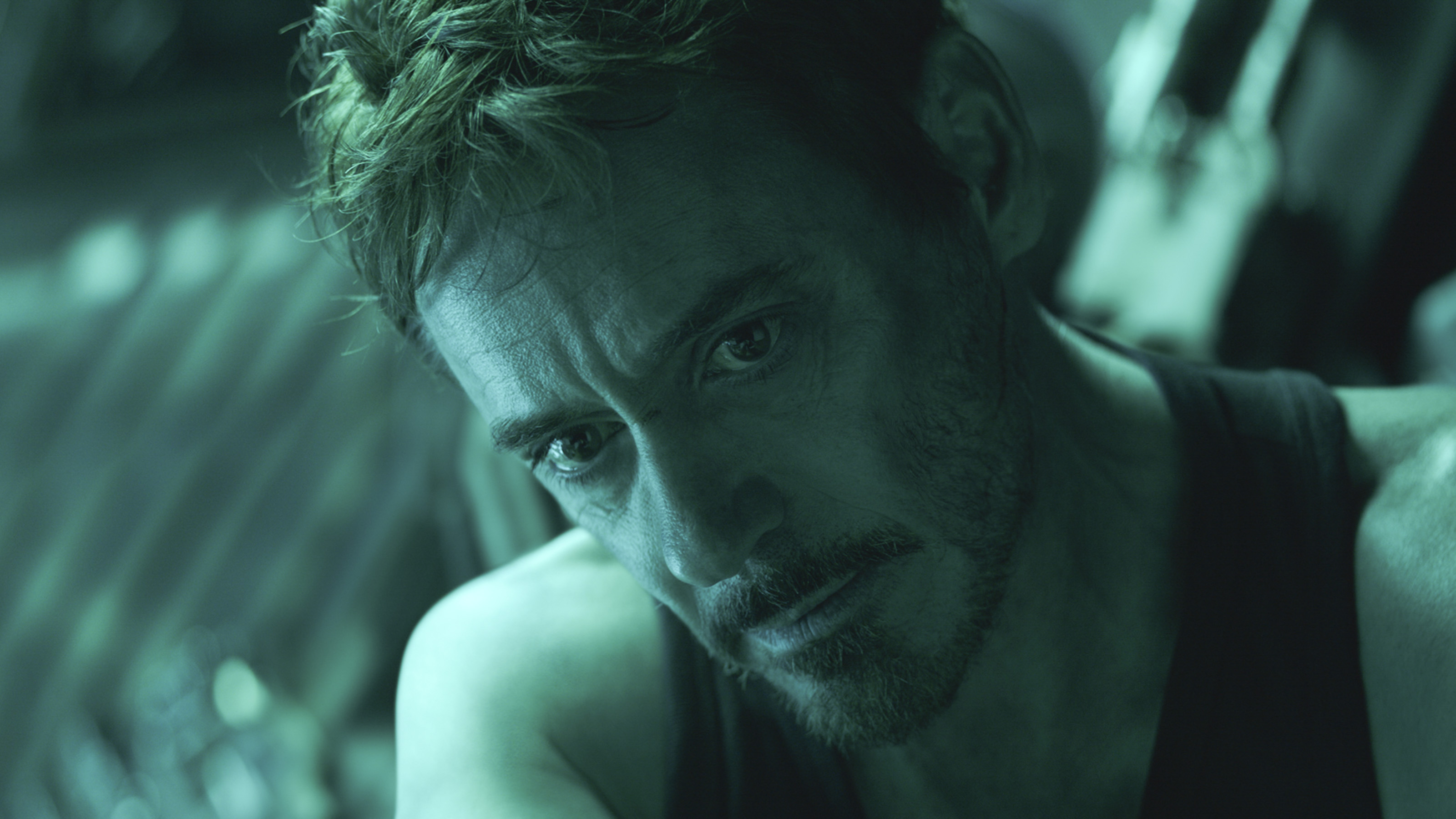 Marvel came up with several movies & TV Series in 11 years. On the other hand, the popularity of the characters in Stranger Things and Games of Thrones is skyrocketing. In the year 2019, significant TV-Series and movies did manage to shatter the hearts of fans because of the death of their beloved characters.

A petition named “Bring Tony Stark back to life” was created after the death of the character in Avengers Endgame. According to the petition, Stark was going to share a beautiful life and relationship with his daughter.

On the other hand, Stark did want to see his daughter grow up. However, it was not possible due to Tony Stark’s ultimate sacrificial snap at the end of Avengers: Endgame. According to the sources, more than 16,000 people did sign the petition.

Recently, Stranger Things also came out with a similar kind of scenario. In the eighth episode, after Joyce pulled the key of the generator, everything was blown off including the machine.

The scientists and the Russian henchman who was fighting and Jim Hopper were vaporized. But, luckily there was no remain of Hopper’s body which left the viewer’s question about his death. There were several posts made on Instagram and Twitter, showing their emotions after the death of the significant character, Hopper.

Moving on to Game of Thrones, during the last five minutes of the third season it felt like the Night King and his army was going to win but it took a different twist. The feisty Arya rescued bran and sensationally plunged the Valyrian dagger into Night King’s gut. The viewers were so relieved because things have been so harsh at the Stark’s ancestral burning house as the army of the dead triumphed over the living.