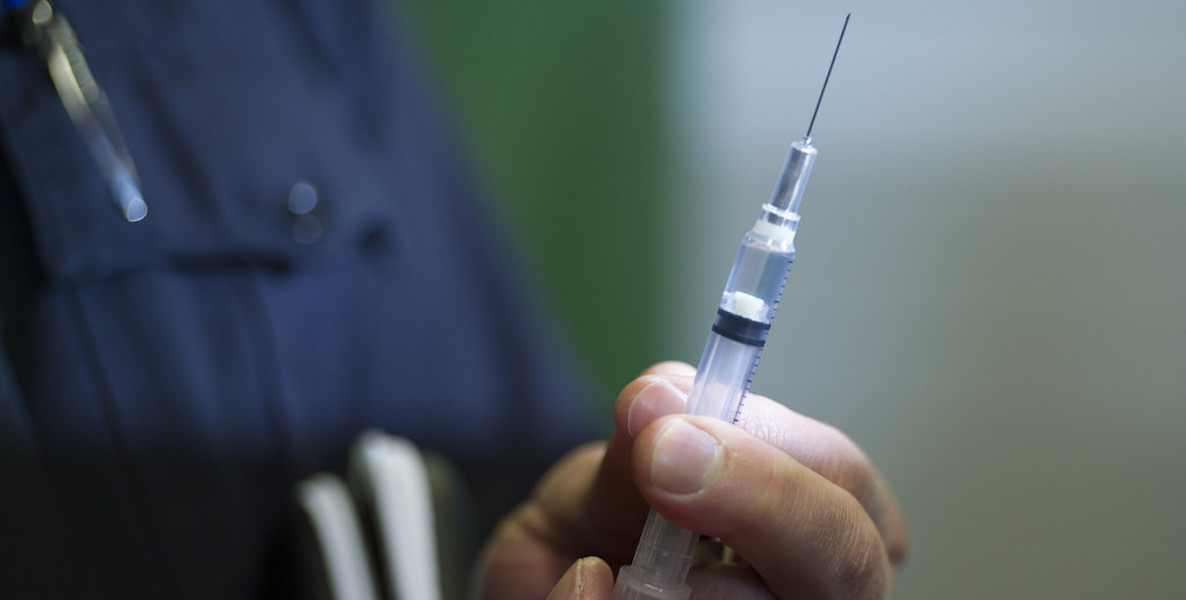 While the public health officials are preparing for the outbreak of a Whooping cough, an infant has been found dead in San Bernardino County due to coughing and this has prompted alerts that pregnant women need to be vaccinated as well. The infant’s death was reported on Tuesday and it was also marked as the first disease that killed a baby in California in the last two years. The county or state officials were unable to find any other details of the child’s death like the death timing, etc.

This disease is considered to be the most dangerous for children and infants because they are too young to receive vaccination against the disease. This is why the officials think to vaccinate mothers instead for better immunity. As stated by the state officials, the pregnant women in California are considered least suitable for getting the vaccination as compared to that of San Bernardino County. Dr. Paul Offit, a specialist of infectious disease at Children’s Hospital of Philadelphia said that immunizing the mothers is important in the U.S. for preventing the deaths from pertussis.

Whooping cough or the second sound that people make while gasping air is considered to be a fatal disease that kills more than 20 people in the United States every year and almost all the 20 are infants. Looking at the death rates of infants, it can be said that California can expect an outbreak in the last months of 2018. The outbreaks of a whooping cough are expected to hit the states once in every three to five years and the last time California had an outbreak was in 2010 and later in 2014.

According to the doctors and gynecologists, pregnant mothers are given a booster shot when they reach their 27th- 36th week of pregnancy. This is the shot given for the protection of the baby until it is old enough to get its own immunizations for pertussis at about the age of 2 months. Only 52% of the mothers in California who delivered babies in 2016 were vaccinated, as stated by the report from the California Department of Public Health. That same year, San Bernardino County reports showed that only 38% of the mothers were vaccinated. 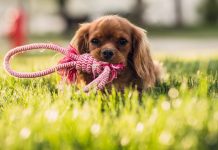 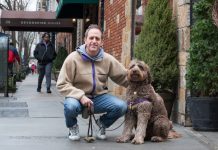