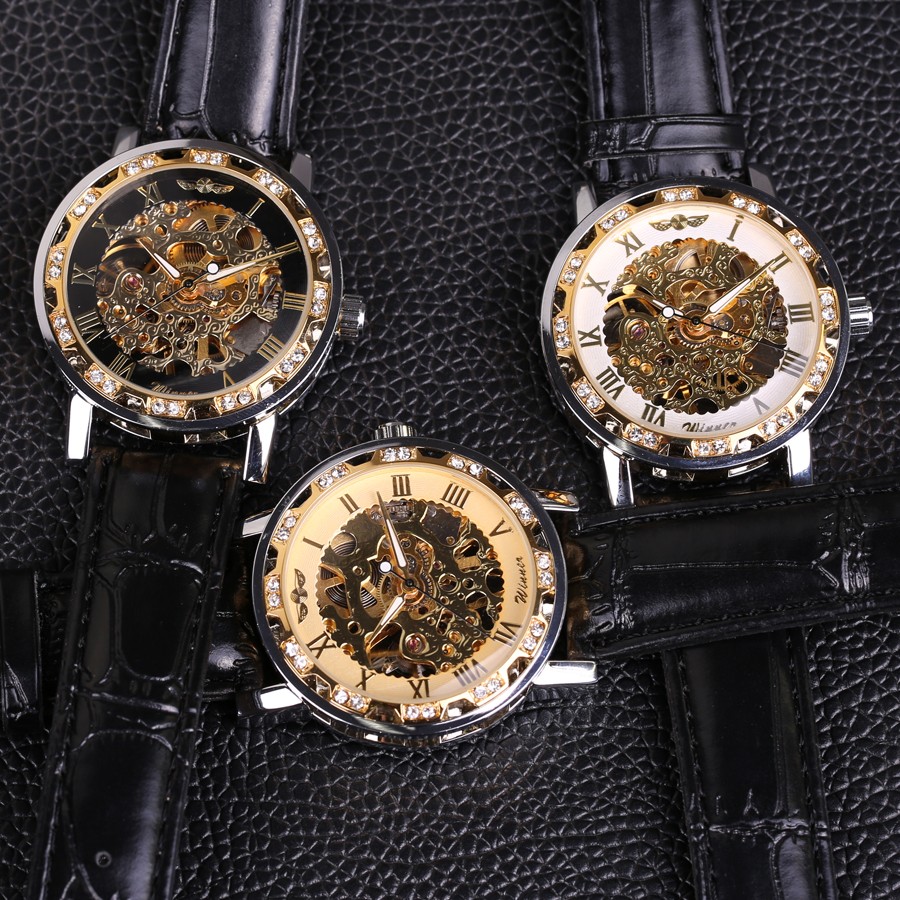 According to the latest study, it has been revealed that with only a single dose of testosterone, men find themselves drawn towards top-notch brands that yield them status to attract women. The research that has been published in the journal named Nature Communications stated that the primary male sex hormone has been considered to put a higher impact on males to show results in the improved behavior. Testosterone is said to act as a behavior changer when it comes to ranking on the top in the animal kingdom.

The lead author of the study, Gideon Nave from the University of Pennsylvania said that owning the status products is basically a strategy that helps in sending signals to the human society of one’s rank. The previous studies have already established why human beings buy material goods to display their social status and what the role of hormones in it is. In the animal kingdom, testosterone has always been recognized to initiate aggression.

Nave, a professor at the California Institute of Technology explained that the study was conducted where the experts replaced physical aggression with the consumer aggression. The team reportedly gathered 243 males between the age group of 18 and 55, out of which some were provided with a single dosage of testosterone whereas others were given a placebo.

The study participants were later asked to choose from the two products where one was high in quality and the other representing class and luxury. The results showed that the males who were given a dosage of testosterone exhibited high levels of preference for high-status brands. Gideon Nave also explained that the effect of testosterone in humans was not different from that of the animals where the hormones are increased during the mating season and also promoted the traits of showing off before mating to impress the female. Men, who have high levels of estrogen, are considered more likely to experience a migraine in comparison to those who have low levels of the hormone.