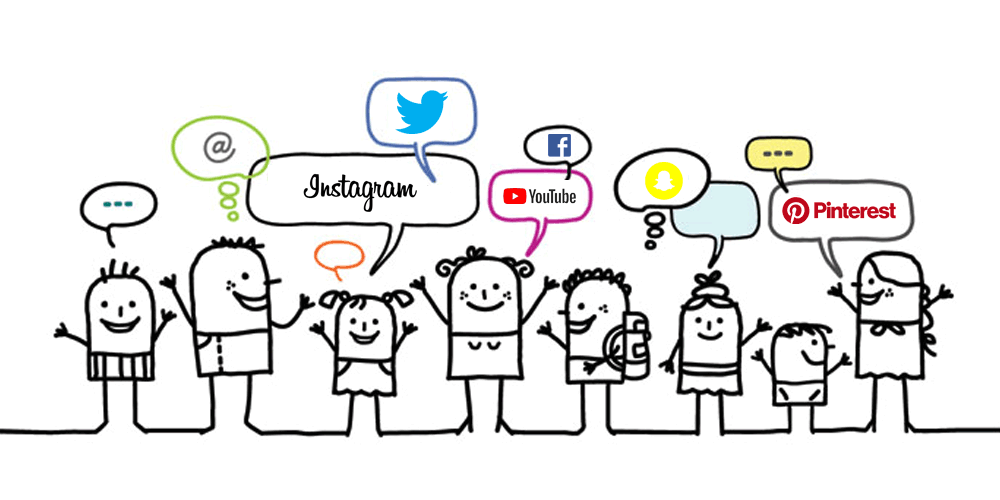 According to the outcomes of a research presented on Tuesday, higher social media usage in 9 to 10 year old children leads to positive effects. The research involved a study of brain development on a sample of 9 and 10 year old children where the use of texting and scrolling through Instagram accounted for improved social media utilization. The positive effects were found out to be limited family conflicts, reduction in sleep problems and improved physical activity. The study indicated that children who depict frequent usage of general media such as television, video games and the Internet are more liable to experience family conflicts and worse sleep problems.

Children engaging in the use of social media also interact with other conventional forms of screen time albeit with the higher duration of time invested in interaction with others through video chatting, social media and texting as compared to Internet time, video games and television.

The findings have been derived from analysis of data obtained from 4500 young people and their parents in accordance to a project initiated by the National Institutes of Health known as the Adolescent Brain Cognitive Development study. The study was initiated in 2015 and is currently engaged in collection of data related to cognitive development of young people and their approaches for navigation of adolescence to reach adulthood.

According to the statement of the scientific director and president at the Laureate Institute for Brain Research in Tulsa, Okla, Dr. Martin Paulus, all forms of screen media cannot be considered detrimental. He also emphasized on the pre-existing bias which imply that exposure of kids to media would result in negative consequences. Paulus also implied that his attempts for the research were directed towards identification of possible indicators for depression, drug abuse and anxiety in the future which focus on the significance of the investigation. It has been noted that previous research on social media and screen media usage has been limited to older kids or teenagers without considering the impacts on younger kids.