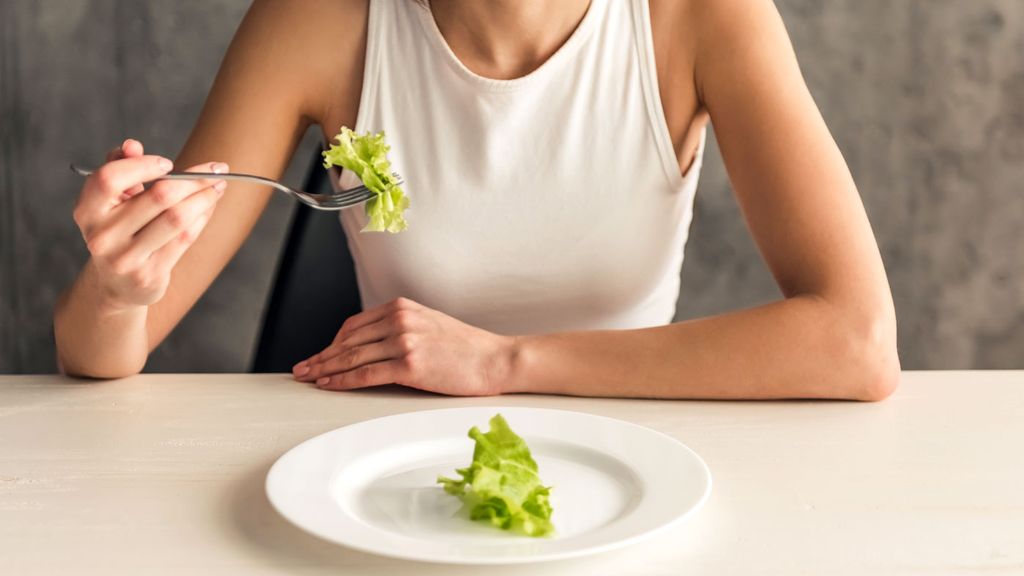 There have been substantial strides in inclinations towards preferences for fasting diets in the recent years. However, there is no concrete evidence suggesting the health benefits and contributions to weight loss related to fasting diets. Recent evidence unearthed by researchers has provided insights into the impact of a specific time-restricted diet on the body.

In the preliminary stages of the small study, researchers subjected 23 obese participants to a 16:8 diet which is a variant of intermittent fasting. In a 16:8 diet, the followers eat only during 8 hours of a day and consume calorie-free drinks such as water in the 16-hour gap. The study was carried on for 12 weeks during which scientists took estimates of various factors such as glucose levels, blood pressure, fat mass and cholesterol levels of participants. The findings of the study were compared to existing data obtained from a separate weight loss trial that was conducted between 2011 and 2015.

The 8-hour window considered in the study was from 10 am to 6 pm and it was found that participants showed lower consumption of calories to the extent of 350 fewer calories, drop in blood pressure by a margin of 7mm Hg and loss of body weight by 3%. On the other hand, there were no differences in the case of cholesterol levels, fat mass and insulin resistance of the participants as compared to the control group.

According to an associate professor of kinesiology and nutrition at the Chicago’s School of Applied Health Sciences at the University of Illinois and an author of the study, Krista Varady, the study implies that counting calories and excluding specific foods from the diet are not the sole effective methods for weight loss. The authors of the study also inferred that the findings are similar to previous studies pertaining to other forms of intermittent fasting such as alternate day fasting. However, Varady also added that 16:8 diet has positive aspects in the form of ease for maintaining the diet since fewer participants withdrew from the study as compared to other studies that involved other fasting diets.