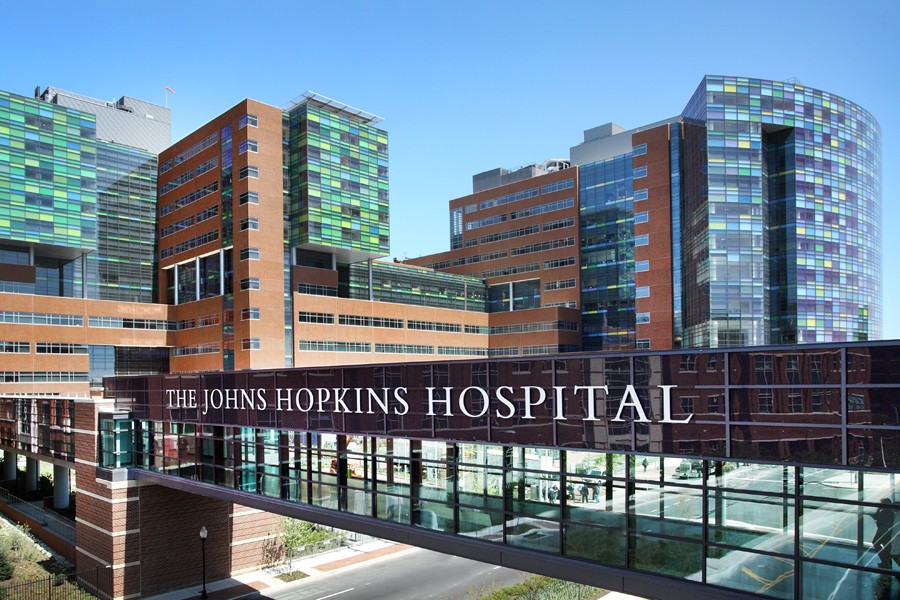 In a startling turn of events, one of the world’s deadliest diseases, Tuberculosis, showed up its dirty face on Thursday. Fear of contamination by the lethal bacteria led to the evacuation of two buildings within the precincts of the Johns Hopkins Hospital in Baltimore, Maryland. According to the sources, the threat emerged when a small tube carrying a frozen sample of tuberculosis was dropped accidentally on the floor with the lid opening off while being transported between the two cancer research buildings of the hospital.

The spokesperson for Johns Hopkins Medicine, Kim Hoppe stated in an official press release that only a small sample of frozen tuberculosis bacteria was accidentally released in the incident that happened on the internal bridge between the two cancer research buildings. However, she also emphasized the fact that there was no risk of the infection affecting any individual on the campus.

The spokesperson also informed that hazmat protocols were implemented immediately by the Baltimore City Fire and Rescue unit and the evacuation was purely a precautionary measure. She also added that the buildings were inspected by public safety officials thoroughly and no risk of the infection was found thereby leading to the evacuation being lifted. The spokesperson also expressed gratitude to the employees and the Baltimore City Fire Department for their responsiveness in such a situation.

The executive vice dean of the Johns Hopkins School of medicine, Dr. Landon King stated that a small tube which had a frozen sample was accidentally dropped and the lid of the tube opened up. He also added that, since the sample was still frozen the number of bacteria released was minimal without posing any threat to others. King explained that they have confirmed reports of no one being at risk thereby implying that there is no need for tests, preventive measures or treatment.

The hospital officials said that though the employees were present at the site of the accident when it occurred, they did not require treatment. Since the buildings were utilized for research, there were no patients thereby reducing concerns of the spreading of infection. King also informed that the fire department anticipated the possibility of the sample spreading through heating and cooling systems and immediately shut down the systems.