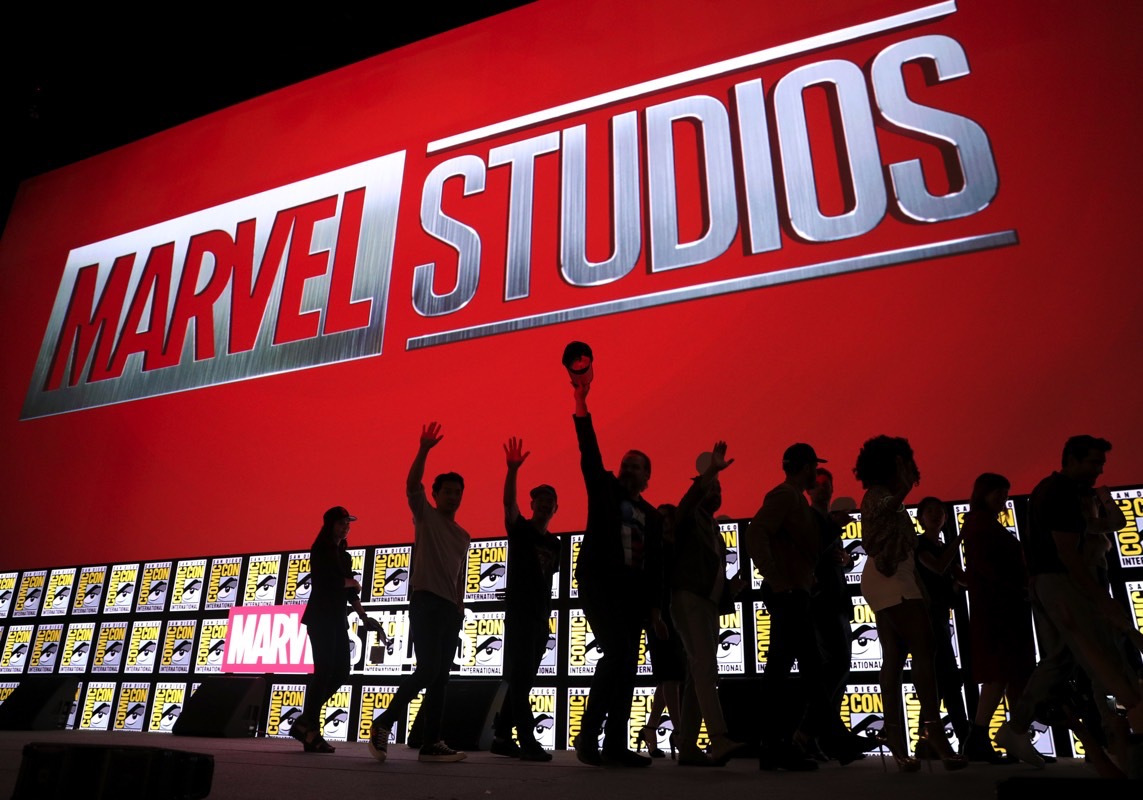 At the San Diego Comic-Con, Marvel Studios in association with the Marvel Cinematic Universe is going to turn their heads to TV-Series. By the looks of it, the forthcoming Marvel Cinematic Universe TV-Shows and series will debut in the Disney’s streaming service. On the other hand, MCU would also focus on two of the major characters, namely, Falcon and Winter Soldier.

Other than Sam and Bucky, several other characters are going to get their significant return in the MCU. Clint Barton, also known as Hawkeye would also get a standalone TV-Series via Disney. The creators of the character Hawkeye, Stan Lee and Don Heck did justice to the comic book stories of the superhero.

What will MCU do next?

Marvel Studios has recently made a tweet and said that Winter Soldier is one of the essential characters in the MCU. It is time for Winter Soldier to finally stop fighting and get a different perspective in the Marvel Cinematic Universe.

According to the recent revelation, the filming of the series will take place in Atlanta. According to the sources, this is the same location where the next-gen Marvel Cinematic Universe films would also be filmed. The Falcon and The Winter Soldier would feature Anthony Mackie and Sebastian Stan in the lead role. Sources also suggest that Baron Zemo would also be a part of the project.

When will these series come into being?

Most of the series will make their first debut in the year 2020. On the other hand, Jeremy Renner starring Hawkeye, would premiere in the year 2021. One of the essential parts of the Hawkeye series is that it would feature Kate Bishop, Barton’s daughter as the next Hawkeye.

Both the Marvel Cinematic Universe and Disney stole the show of the 2019 edition of San Diego Comic-Con. Disney+ is yet to confirm the release date of the series.