Bored with the usual stuff on Facebook trying to find new friends, waiting for them to accept your friend’s request? Well, Facebook is currently testing out a new feature that would display other’s interests in case if you have something in common with a non-friend on Facebook you happen to meet on Facebook such as on friends’ post where people have commented, etc.

Facebook stated that it is trying out the feature in the United States as beta and that too with a limited number of people. The feature allows yours to know if a friend of a friend has something in common with you, it could be the same college or city or country, same company or job title, etc. This will appear as a label on the non-friends’ comment or post so that it is easier for other users to check out what’s common with them and add them as friends.

It might be suspected yet another way Facebook could exploit personal data but the Mark Zuckerberg’s Facebook has claimed that the information that will be used to match with strangers will be from the ‘bio’ section only where the user has made available the basic information about him/her and no personal data will be used. The feature is attuned towards connecting more people with strangers sharing a common interest such as jogging or playing EDM music for an instant.

Although Facebook is trying out this feature, it doesn’t necessarily guarantee that Facebook will actually roll out this feature since most of these features don’t actually materialize in reality. Facebook was earlier reported to have been working on a dating feature on Google similar to Tinder but there are no further reports regarding it either. Instagram which is in turn owned by Facebook, is testing out a similar virtual college community feature that lets users connect with other students of their colleges while a similar feature on Tinder U was rolled out where users could swipe left and right on users from the same college. 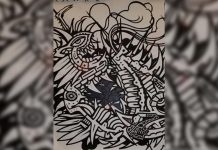 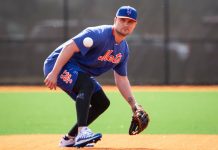 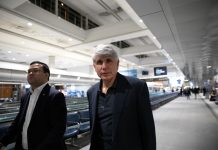 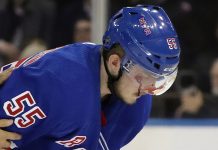 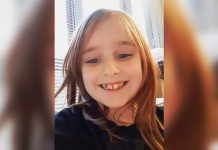 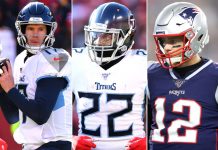