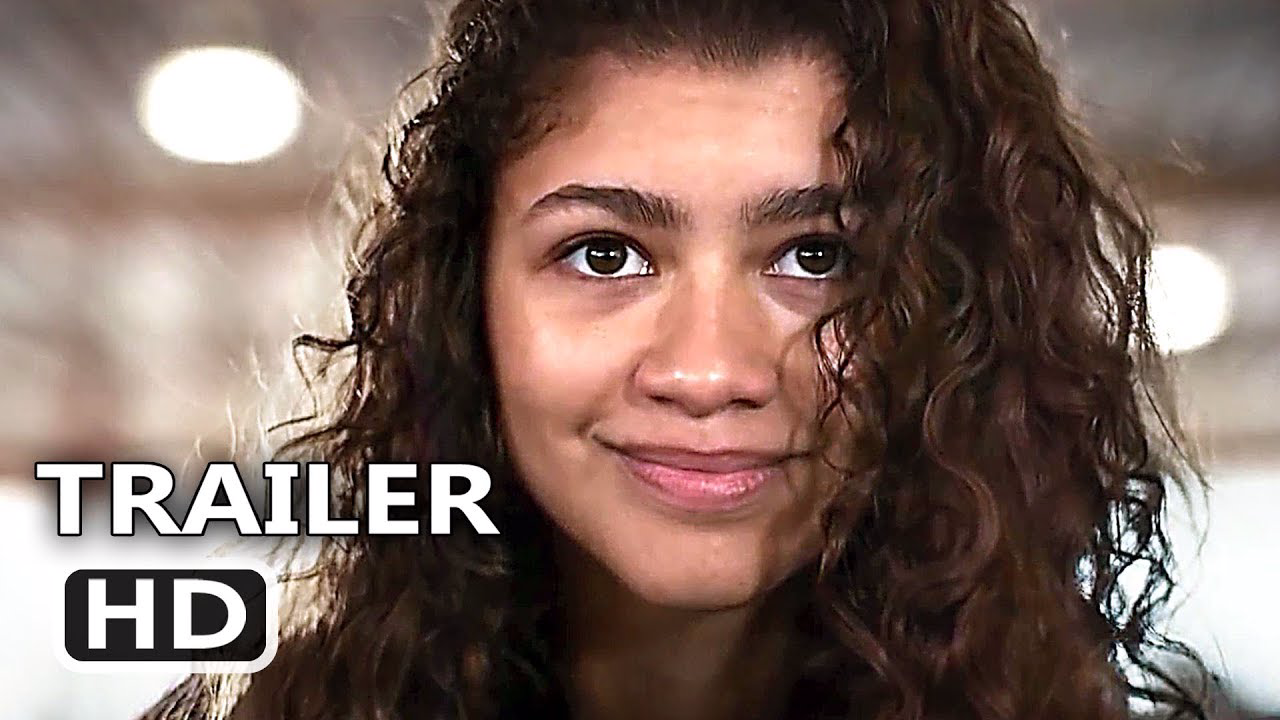 As we already know Euphoria with its first season caused controversies for illustration of high school students which was filled up with physical relations, narcotics and violence as soon as it arrived on screens of the United States in June. Tough, apart from this all it banged the screen and got amongst one of the hit web series of HBO. Euphoria’s issues of narcotics, physical and mental abuse had given space to raw and real. So, here’s everything we know about Euphoria Season second till now…

Is Euphoria returning for its second season??

As a second season for the series has been confirmed by streaming platform HBO, tough their’s no release date yet been announced and if predicted it should fall off the screen by June 2020 following the premiere in the UK in August 2020.

Is any trailer out yet?

We can say a type of as first look for season 2 has been revealed being the big 2020 preview teaser by the streaming platform HBO.

Who all are returning for the renewal of the series?

Again here there’s no official confirmation but its for sure that Zendaya will be back for the season, even she has posted on her social media Handel confirming that she is in’. Apart from her, it looks like most all the major characters will be seen for the second season leaving some. And we’ll be going to see Levinson with Fezco.

Including their re chances of few new faces to in the second season of Euphoria. Though nothing has been revealed yet.

What’s the plot this time for Euphoria Season 2?

As there are few storylines which seems to be same as in season one of Euphoria season one and would be seen continuing in season two too.

It would be strangely comical if the new episodes didn’t handle what happened to Rue after season 1’s end. Even there are also plenty of narrative arcs in 1’s season and would too be seen in the second one. And as supposed Season 2 could also explore the stories of some of the lesser-seen characters like BB, Lexi, and Ashtray.

Numer of episodes for the second season and how many more seasons have more too come after this.

It’s safe to suppose season two to be of the same length as the season one had- Eight Episodes. Yet the exact length is to be confirmed by Levinson the showrunner.

Talking about how many more seasons to come we all want Euphoria to go beyond the second season but till a extend only. And as the president of HBO Casey Bloys said he did see there were some boundaries to it and as characters being in the high school, so there are only so many seasons it can go. “There’s a time limit to it too.” We can imagine filming to continue around school time only, and this would be more realistic tough.

Although the showrunner Levinson told he doesn’t have a set number of seasons in mind and noted there are always ways to expand the show, be that new characters or new plots.