When Is Justin Bruening Got Married? Is He Having Kids?

Justin Bruening is a former fashion model and also an American actor. In 2003, his acting career started when he was cast in the character of Jamie Martin on the daytime drama All My Children that earned him a Soap Opera Digest Award in 2005 for the portrayal.

He was Born on the 24th of September 1979, in a tiny town called St. Helena in Nebraska, with a then population of merely 85. Justin graduated high school with only nine other classmates.

Justin Bruening is possibly well-known as Jamie Martin on the daytime drama All My Children — a part he played from 2003-2011. But the soap star has performed on big-name shows also which include Grey’s Anatomy, Ringer, Hawaii Five-0, and most recently, Sweet Magnolias on Netflix.
The series is based on the famous book series by Sherryl Woods, and Jamie plays Cal Maddox. 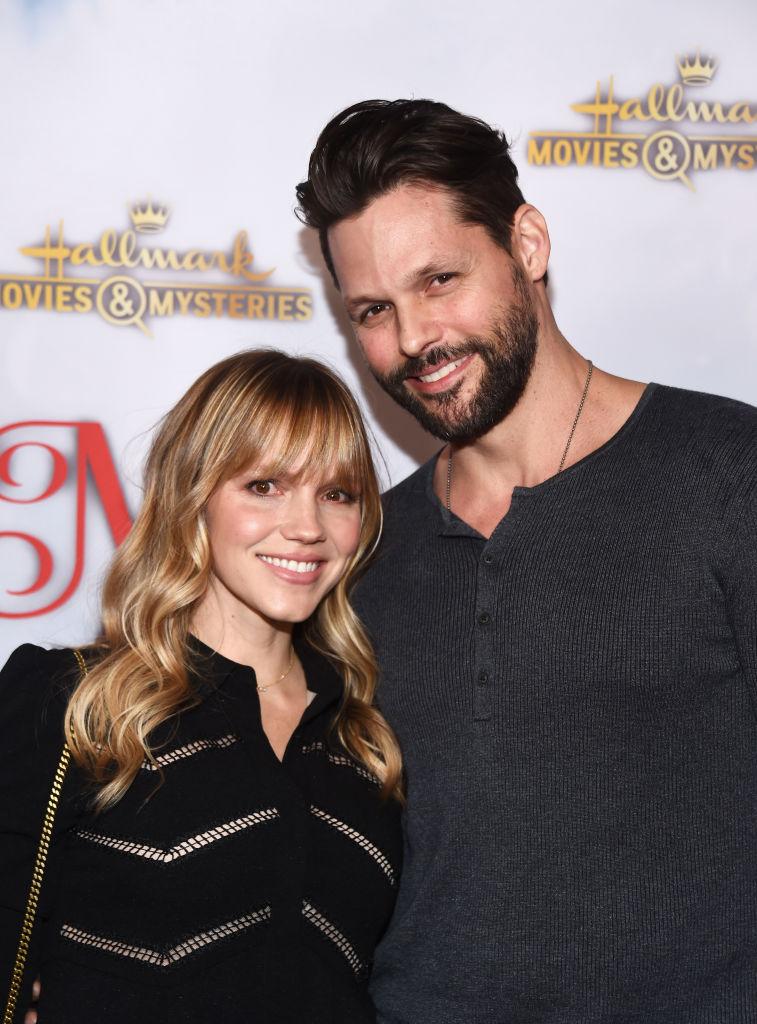 His character is a study, kind-hearted baseball coach who quickly wins the heart of the lead character, Maddie Townsend that was played well by JoAnna Garcia Swisher.
As he is so adorable and back in the spotlight, people are much curious about his personal life. Let’s dive in further to know about his family. Also clear that whether Justin Brueing is having kids or not?

What more we know about Justin Bruening’s family?

Justin Bruening has been wedded to former All My Children co-star Alexa Havins since 2015, who he met on that show.

And as their All My Children kinship is so strong, he proposed to Alexa on set. The real-life proposal befell right after Justin’s part proposed to Alexa’s character on the show. The couple makes their home in southern Cali.

Alexa is as private as her husband. Neither of them has an account on any social media platforms, which is why we got to never see the couple gush about their bond or life on there. Furthermore, as they keep such a low profile, we can never even see them in tabloids or any magazines as they never give paparazzi a chance to catch them in public. 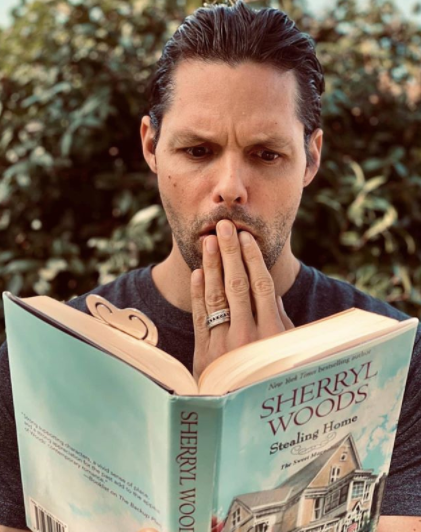 What about Justin Bruening Kids?

On the 10th of August 2010, more than five years after the couple got wedded, Alexa made Justin, a father by giving birth to a lovely girl by the name of Lexington Grace Bruening. They greeted their daughter with open arms and did and are still doing their best to keep her well removed from the public eye as well.

Jacquelyn Ellen "Jaclyn" Smith is an American actress and businesswoman. She is most popular for her job as Kelly Garrett in the TV series...
Read more

Blake Shelton is a well-known country music singer and his appearances in Nashville Stars, Clash of Choirs, and The Voice. His major albums are...
Read more
Entertainment

For a long time, wait for the most awaited part of Godzilla is going to over, as Warner Bro. has launched Godzilla vs Kong's...
Read more
Entertainment

There is not a single person who does know the name of Marvel's Young Spiderman. This celeb has generated so much fame after working...
Read more
Entertainment

Raazi: What is the movie about and other updates on it

Raazi, one of the highest-grossing Indian film with a female protagonist. The movie was a big hit right after it was released. It managed...
Read more
Entertainment

Alison Brie: Updates on her personal life, career and other updates

Alison Brie is famous for her role as Trudy Campbell in the series Mad Men and also in the show Community. Her other prominent...
Read more
Entertainment

Isabella Jane Cruise is a popular personality in Hollywood, mainly because of her parents. She is the adopted daughter of the well known Tome...
Read more