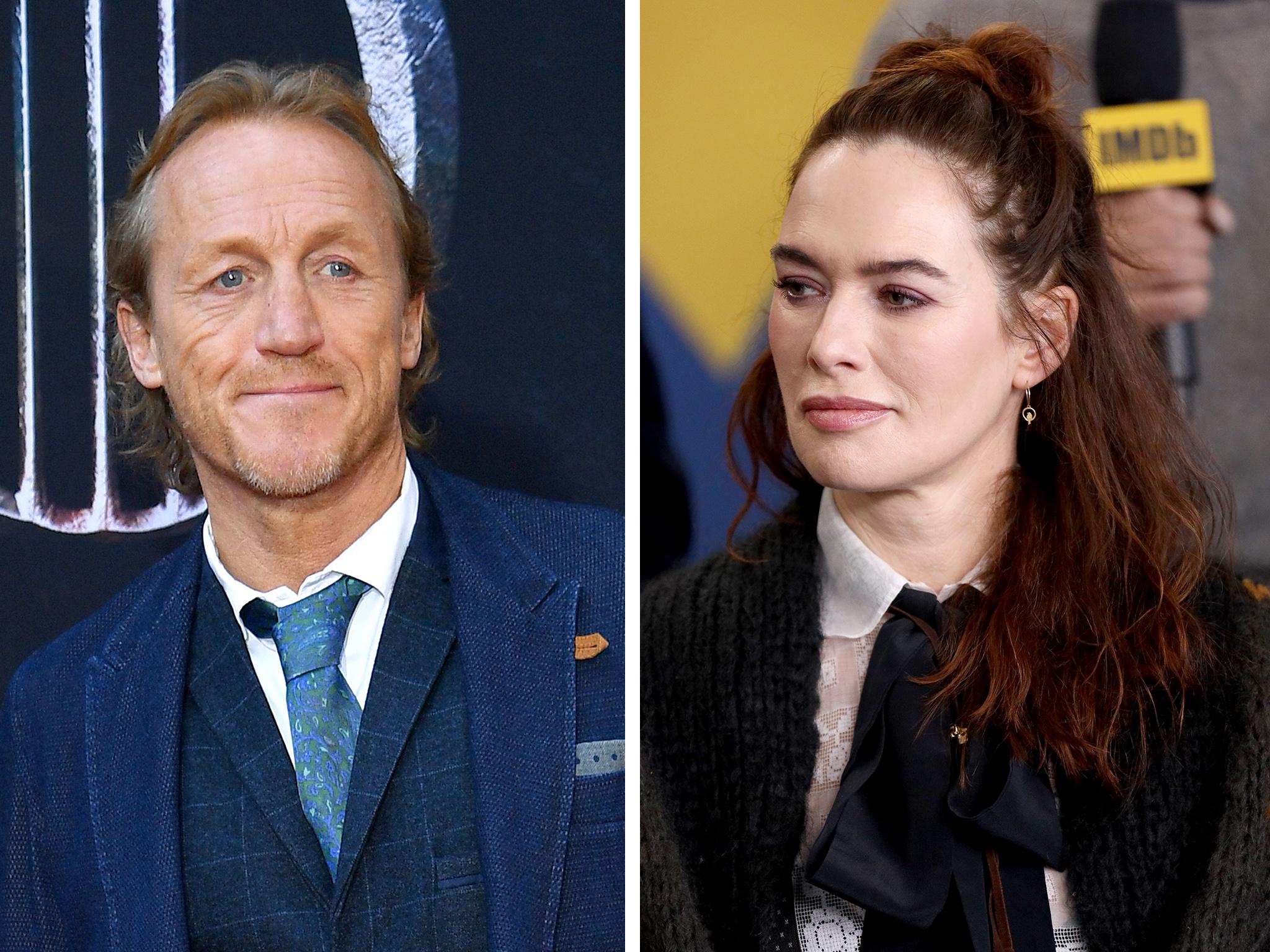 However, there are a couple of people in Game of Thrones who didn’t interact with each other in the series. Cersei Lannister & Bronn are the most notable frenemies in the entire show. Moreover, they both have something in common. Lena Headey & Jerome Flynn used to lovers 15 years ago. Nevertheless, the relationship between Flynn and Headey is not good.

It is unclear if Headey and Flynn are on speaking terms or not. However, some reports and fan post on online sources suggest that the former lovers aren’t on speaking terms. When Flynn and Lena were together, their relationship didn’t have a right or subtle end.

Flynn later did clarify as to what is going on between him and Lena. Jerome Flynn said that he and Lena did share the same scene in Game of Thrones. Flynn also noted that the last time he met Lena, they were on speaking terms. Flynn said to Lena that the fans of Game of Thrones should not believe everything that they read.

Jerome and Lena acknowledge that their relationship was not smooth

The relationship between Lena & Jerome began to surface during early 2003. Furthermore, the couple met for the first time in another TV Series, namely Soldier. During a recent Q&A, Jerome also said that Lena is one of the most talented actresses and even a wonderful person.

Currently, Lena is working in a film, namely Gunpowder Milkshake.