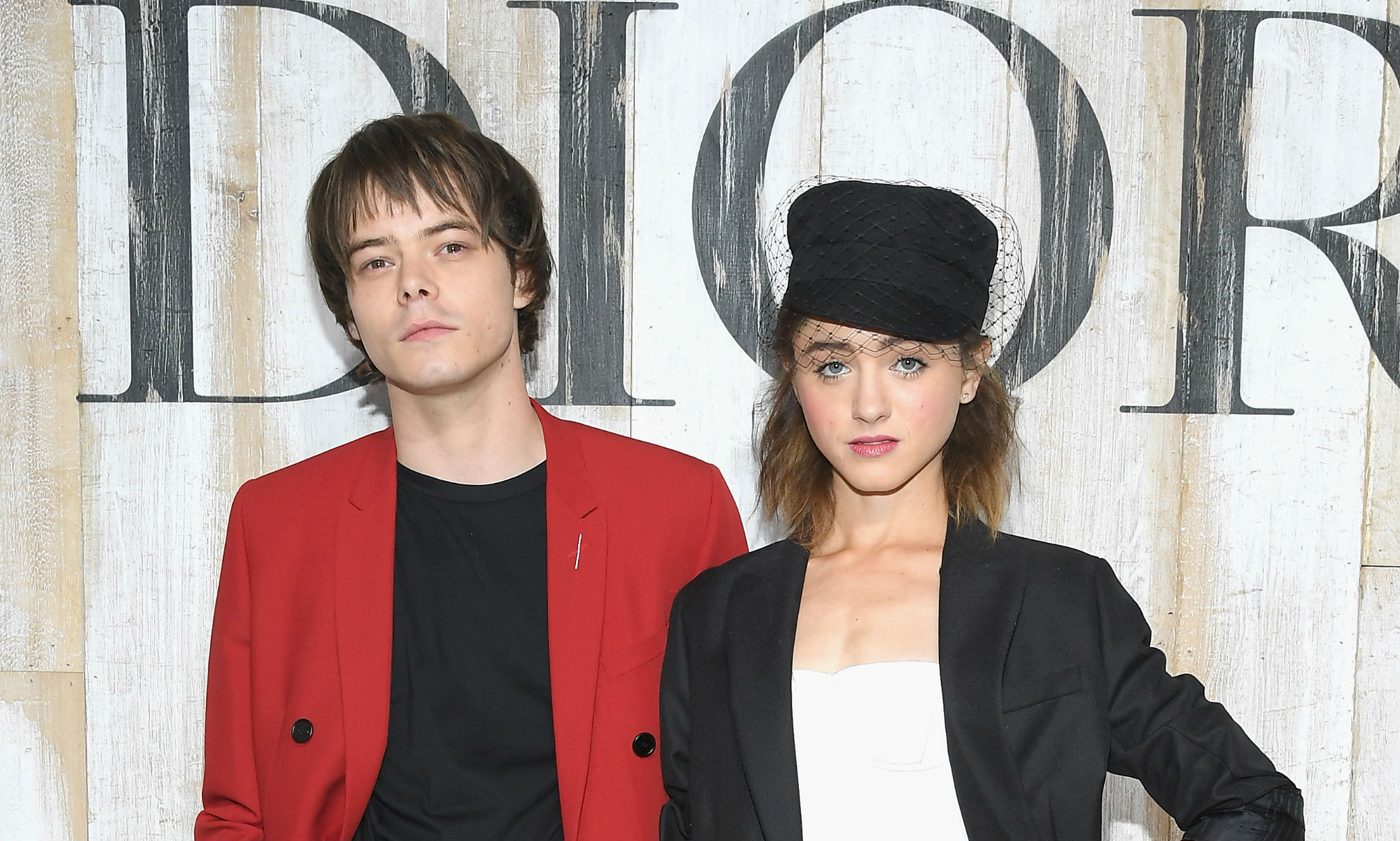 In the second season of Stranger Things, fans finally saw Nancy moving from her split with Steve. At the same time, Nancy felt that she is actually in love with one of the Byer boys, the eldest one. By the time Strangers Things Season 2 came to an end, Nancy and Johnathan were already together.

The on-screen chemistry between Charlie Heaton portraying Jonathan Byer and Natalia Dyer portraying Nancy Wheeler is off the charts. Moreover, this is the reason why fans began to speculate that Heaton and Dyer might be together in real-life.

Entertainment news house, Refinery29 enquired Natalia how she feels to work with her real-life boyfriend on Stranger Things? Natalia said that it is interesting to work with a person who goes home at the end of the day.

The Byer-Wheeler romance is alive off-screen

Natalia is very open regarding her relationship with Charlie, which began at the sets of Stranger Things. According to Natalia, it is extremely fun to work with her real-life boyfriend. The young actors share an impeccable rate of comfort with one another, said Natalia. Furthermore, Natalia also feels that their relationship helps them to play their best in the series. It makes them much freer, and as they live together, they can talk about their roles beforehand

The young couple came into a relationship in September 2016, much after the first season of Stranger Things came to an end. Both Charlie and Natalia spend a massive amount of time with each other, given that they didn’t confirm their relationship.

In the following year, in December, Charlie and Natalia made their first debut in a red carpet as a couple. Moreover, they were holding hands at London’s Fashion Award.

Natalia and Charlie have made a lot of appearances together

In 2017, Charlie went through some trouble as he was in possession of cocaine. Moreover, this is the only reason why Charlie was not able to attend the premiere of the second season. However, the cops didn’t arrest Charlie for the crime.

Fans would be glad to know that the couple shares a lot of their photos on Instagram. Both Charlie and Natalia did attend the party which Camila Mendes of Riverdale organizes in Palm Springs back in 2018.

Previous year in April, Natalia shared a picture of Joe (who plays Steve in Stranger Things) and Charlie. The picture was one of the first photos that came from the set of Stranger Things. By the looks of it, the relationship between Natalia and Charlie is going strong.