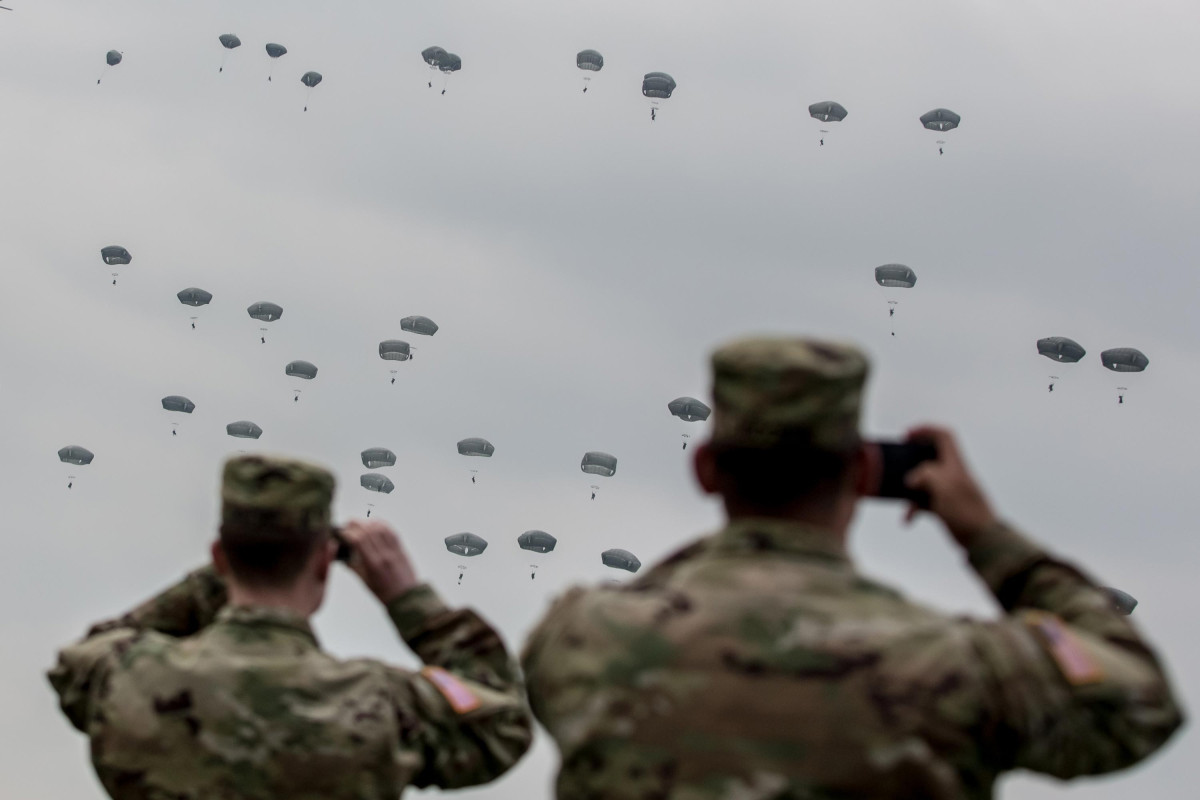 An examination is underway in Arizona after a United States Army soldier passed away during an army parachuting “totally free loss” training exercise Tuesday, according to a record.

The fatality of the soldier, that was not determined, occurred near Eloy, Arizona, Army Special Operations Command speaker Lt. Col. Loren Bymer informed FOX 10 of Phoenix.

No added details was instantly supplied concerning the dangerous event due to the fact that it continues to be under examination, Bymer stated.

Last February, 3 Army soldiers were harmed during a comparable training exercise at Homestead Air Reserve Base near Miami. The soldiers became part of the Golden Knights parachute group based at Fort Bragg, North Carolina.