According to the recent report, the world’s largest space agency leaked its plan to collect Mars samples and bring them back to Earth.

There are reports which suggest that the leading scientists of the project identified in an online meeting that NASA and the proposed Mars sample recovery program of the European Space Agency are possibly the most ambitious interplanetary mission ever conceived.

According to the latest study, when everything goes as expected, the first phase of this highly ambitious and practical plan will be launched in July when perseverance rover is deployed. However, The rover will land on the Jezero crater, the home of the river delta, which may contain evidence of Martian life in February of next year.

Perseverance will then drive around for many kilometres collecting samples of the Martian surface in 30 small geological sampling tubes. The rover will be enabled with a drill and soil scoop.

The way that these tubes find their way back to Earth wasn’t clear for a long time. But the newly established strategy of NASA shows a groundbreaking series of innovative tasks that can be accomplished.

Though, The next step is where things start to get wild. NASA also revealed that between a second spacecraft flies to Mars in 2026 and in 2028 arrives and lands at Jezero crater near Perseverance. The second rover is to be introduced and to be rounded up to Perseverance, collect sample tubes and store them in the “mars ascent” tank. This small rocket will launch itself and the samples into orbit — the first time a spacecraft will have taken off from the surface of Mars.

A third spacecraft is currently waiting close to the sampling retrieval craft, will synchronize its orbit, gather it and come back with it to Earth where it can re-enter in 2031- controlled, hopefully.

Yet, NASA is not itself going to pull this daunting undertaking off. Research between NASA and ESA is split. While NASA is working on the Mars ascent vehicle, ESA will be working on the smaller rover and on the trip back to Earth. The two agencies also called for the study of the results of this ambitious interplanetary mission. The lead scientist of the mission, Michael Meyer, says “We can learn about Mars in our own laboratories, it’s going to be fantastic”. 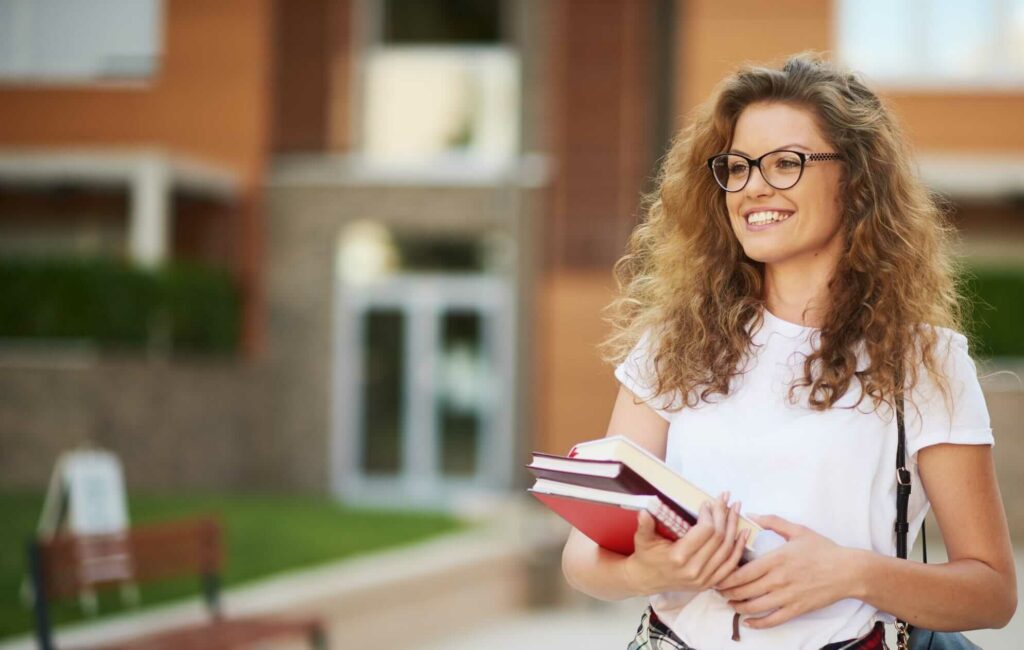