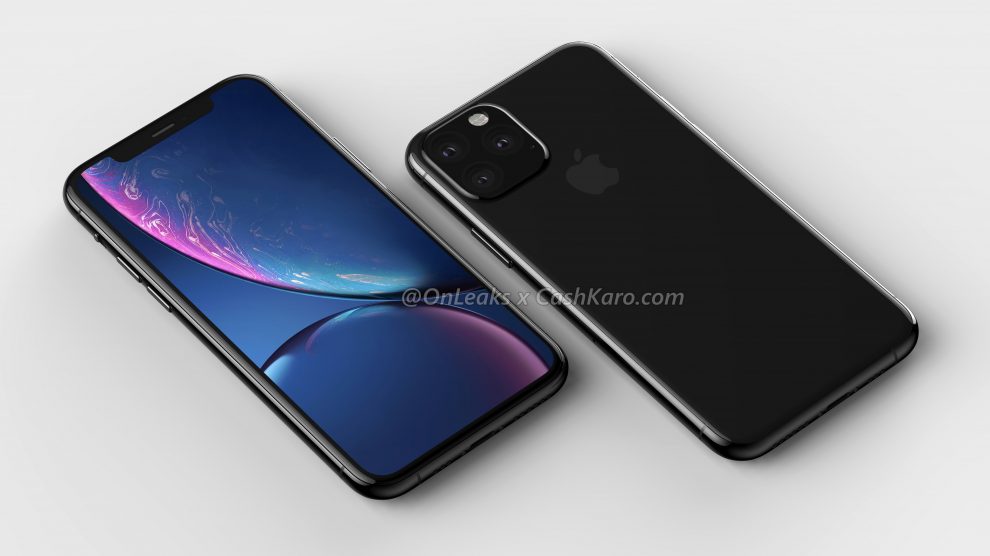 Apple is scheduled to launch three smartphones this year in September 2019 and we have already heard a plethora of rumors and speculations regarding the devices. Successors to last year’s iPhone XS, iPhone XS Max, and iPhone XR, the three smartphones will have a number of additional features and add-ons. Based on the latest report published by Bloomberg, Taiwan Semiconductor Manufacturing Company (TSMC) which is a sole chip making supplier for Apple’s A13 chipset, has already started producing Apple A13 chipsets for the 2019 iPhones.

The upcoming Apple A13 chipset will be more powerful and it will consume less power while providing Apple users with a top-notched performance that will definitely surpass Qualcomm Snapdragon 855 chipset which is currently the fastest Snapdragon processor made with a 7nm process.

Apart from the obvious boost in performance and better battery life, there are certain things that the latest Bloomberg report has confirmed regarding the 2019 iPhones. It includes an additional camera that all the three models will gain and will be arranged in a little squarish camera bump on the left side of the back panel.

This means that Apple iPhone XS and XS Max successors will have a triple-camera array at the back while iPhone XR successor will have a dual-camera setup at the back arranged in the similar squarish camera bump which has received a mixed response after a slew of renders have populated the web for weeks now. A different report further adds that the additional camera with be an ultra wide-angle lens with increased zoom capability that will allow it to grab detailed photos.

We don’t know much about the upcoming 2019 iPhones but we do know that it will not feature a 5G support since Apple & Qualcomm recently signed up for its 5G modem slated to launch with 2020 iPhones which will take a while now. All the new models will have reverse wireless charging capability as well that will charge AirPods and other Apple devices which is something Samsung did with its latest S10 series as well. Bloomberg also added that the upcoming iPhones will be a millimeter thicker than the predecessor and that according to me, is exclusive of the camera bump which has received tonnes of negative feedback ever since renders depicting the camera bump has gone live on the internet.

Apple will show off its next operating system as well i.e. iOS 13 that is scheduled to be unveiled at the WWDC 2019 which starts on June 3. There are a number of other techs slated for launch such as the new iPad/MacBook as well as new MacOS as well.