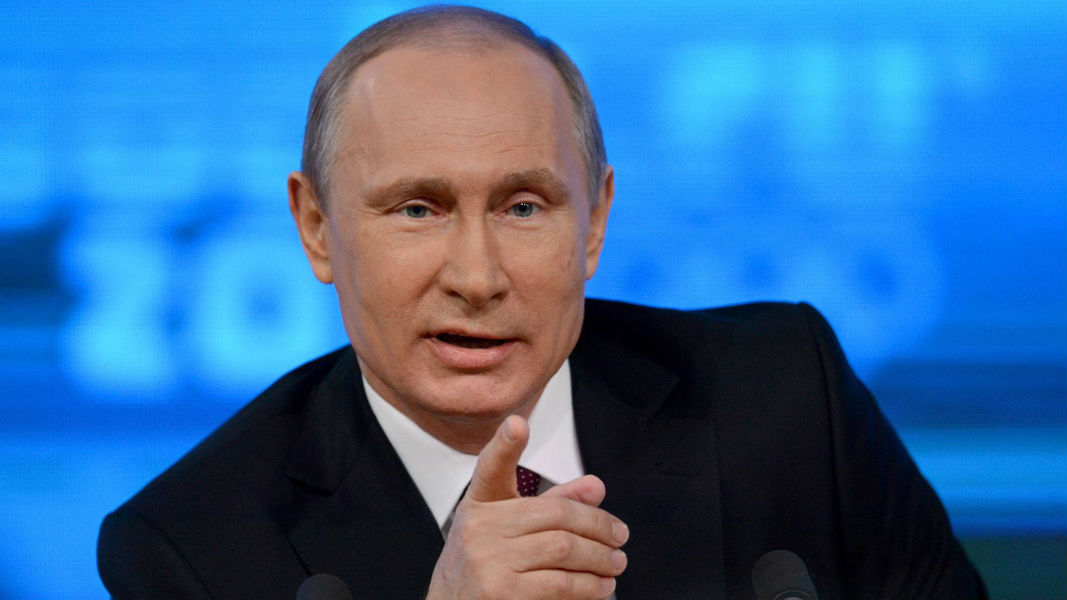 Vladimir Putin has finally agreed for a truce to be put in effect on 15th February to control the current crisis of Russia. Leaders of Russia, Ukraine, Germany and France have gathered together and in a meet decided that the hostile situation needs to be brought under control.

A 16 hour stretched meeting resulted in the peace treaty where the ceasefire would be maintained. Although there has been no confirmation on the terms of treaty or to what extent the terms have been accepted by both the parties.

Ukraine has been suffering at the hands of Russians for quite some time now and with so many lives lost, there came a point where a peace treaty had to be requested and signed by Russians to let the Civilians leave their city unharmed at certain time shifts.

America came to the aid for Ukraine but that took too long that their speculation time period in the loss of a thousand lives. Russia finally has agreed to ceasefire and is saying that they will back down but the heavy weaponry will only be removed after two days have passed in the peace treaty.

This term has been kept due to Russia’s skeptical theories, one of which state that the treaty might a hoax to attack them. They need to be sure of the truce before they put down their defenses which might make them vulnerable to outside attacks.

Under the treaty, all foreign troops will leave Ukraine altogether in order to prove Russia that this is no trick but a genuine attempt to make things right.

With so much violence being suffered at the hands of wrong men in power, Ukraine does deserve a few serine moments of peace to get back to their normal lives which would take quite some time after the horrors of Russia and the scars left by those uncanny attacks have been left on Ukrainians.