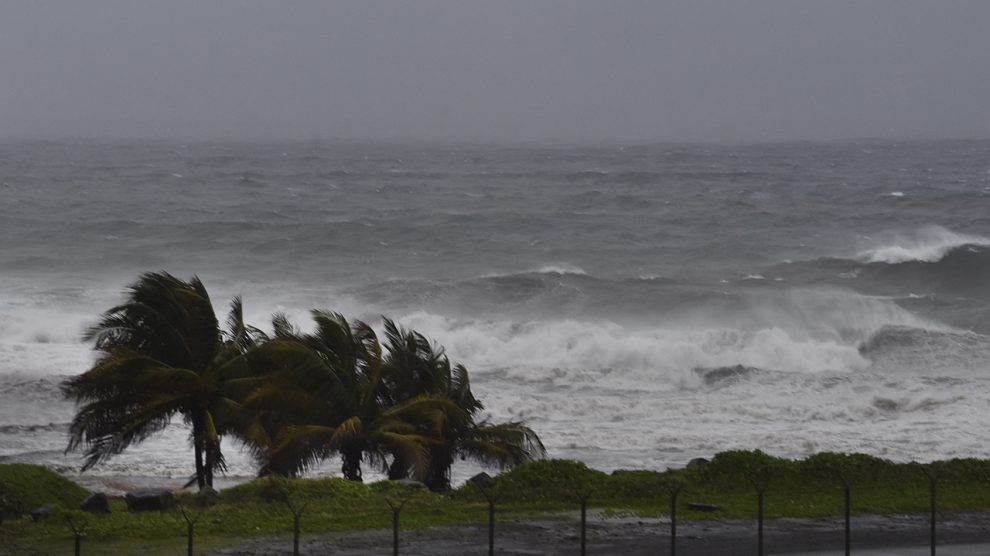 The anticipated Tropical storm Elsa has made its landfall in Taylor County, along the north Florida Gulf Coast, becoming the first major storm of this year’s Atlantic hurricane season to hit Florida’s mainland.

The National Hurricane Center reported that Storm Elsa made its landfall at around 11:00 am on Wednesday. Since its landfall, it is moving north at a speed of 14 mph and the with maximum sustained winds at 65mph. According to the forecasters, Tropical Storm Elsa was located 65 miles north northwest of Cedar Key.

Elsa is moving to the north, and is expected to keep moving in that direction through afternoon. By late Wednesday, the storm will turn to the north-east direction. Additionally, a few tornadoes are highly likely to appear on Wednesday across northern Florida, southeastern Georgia and eastern South Carolina. Later, Elsa will continue to move inland and it will move across the southeastern and mid-Atlantic United States through Thursday, told the forecasters.

According to Taylor County Emergency Management, water was approaching a few homes in Steinhatchee. Flooded roads have been reported in parts of Lee, Manatee and Sarasota Counties. According to the National Weather Service reports, Lee County has reported rainfall that totals from 7 to 9 inches.

Tropical Storm Warning have been brought in effect for the West coast of Florida from Aripeka to Ochlockonee River and Mouth of St. Marys River, Georgia to Little River Inlet, South Carolina. Now, the storm warnings have extended from parts of Florida to southeast Georgia and the entire South Carolina coast.

However, the good news is, storm has weakened as it made landfall, which spared a great damage from happening. Florida’s Gov. Ron DeSantis said in a morning conference, “Clearly, this could have been worse.” He additionally warned the residents of Florida that the weakened storm could still cause fatalities.

Tampa Mayor Jane Castor is also relieved of the minimal damage by Elsa, as she wrote on Twitter, “We’re fortunate to see minimal damage & flooding this morning, but it’s important to keep safety top of mind.” However, she warned the citizens, “Be aware of your surroundings and don’t drive through flood water.”