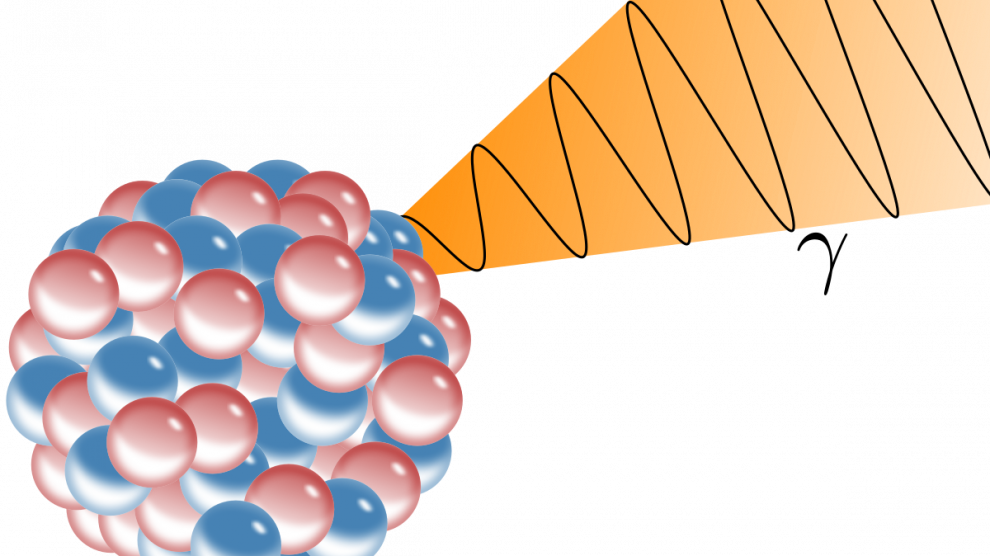 In the universe, Gamma-ray (GRBs) are the most energetic and brightest blasts of light. According to NASA, a single GRB released by an immense cosmic exploration can shine about a million trillion times brighter than Earth’s sun. The most important part is the scientists cannot explain why it happens.

GRBs come from very, very far away, usually billions of light-years from Earth. Some time a GRB’s home galaxy is so far-flung that the burst lights appear to come from nowhere at all. It makes a succession of sounds in the black, empty sky and vanishing seconds later. For 60 years, these empty sky gamma-ray bursts have presented an ongoing cosmic mystery as per astronomers. For the powerful bursts’ origins, a compelling mathematical explanation has been published in a new study in the journal Nature on September 15.

According to the study, researchers who modeled the interactions between gamma rays and other powerful energy sources, such as cosmic rays all those nebulous empty-sky bursts could be the results of massive stellar explosions in the disks of distant galaxies.

According to lead study author Matt Roth, an astrophysicist at Australian National University in Canberra, “We modeled the gamma-ray emission from all the galaxies in the universe … and found that it is star-forming galaxies that produce the majority of [empty-sky] gamma-ray radiation.”

For the empty-sky gamma-ray mystery, the astronomers have two explanations. The rays occur when gas falls into the supermassive black holes at the centers of all galaxies in the Universe. In this scenario, the gas particle gets stuck into the black hole, a small fraction escape and instead radiate in large, near-light-speed jets of matter. Scientists believe that these powerful jets could be responsible for gamma-ray bursts.

The other explanation is related to stellar explosions called supernovas. When prominent stars run out of fuel and erupt in these violent supernovas, they can send nearby particles blasting away at near-light speed. These highly energetic particles, called Cosmic Rays, may then collide with other particles sprinkled through the gassy hinterland between stars, producing gamma-rays.

In the new study, researchers focused on the 2nd explanation by modeling the interactions between cosmic rays and interstellar gas in various types of star-forming galaxies. The rate of gamma emissions is influenced by many important factors like the size of the galaxy, the rate of star formation, and the initial energy of the cosmic rays created by each supernova.

Once the team had the model that predicted the rate of GRBs for every size of the galaxy, a comparison was made to their model to an actual survey of gamma-ray radiation compiled by NASA’s Fermi Gamma-ray Space Telescope. It was found that researchers calculation fits with the observations. In star-forming galaxies, supernovas could explain most of the empty-sky GRBs if not all.

To find the origin of gamma-ray emission is a very significant achievement. The mystery of the universe has been solved by this which astronomers have been trying to decipher since the 1960s. According to the researchers, black holes are probably still responsible for some of the gamma-rays that satellites pick up. The hungry holes are unnecessary for the mysterious empty-sky GRBs; exploding stars in faraway corners of the Universe are sufficient to explain the phenomenon.

They are the short live bursts of gamma-ray light which is the most energetic form of light. GRBs are the most energetic and brightest electromagnetic events which occur in the universe. They last anywhere from a few milliseconds to several minutes. Compared to a typical supernova GRBs shine 100 times brighter and gamma rays that satellites pick up. In the observable universe when a GRB erupts, it is the brightest source of cosmic gamma-ray photons.

The sources of most GRBs are billions of light-years away from Earth according to scientists. This indicates that the explosions are both highly energetic and extremely rare. From the outside of the Milky Way Galaxy, all observed GRBs have originated. It has been hypothesized that a mass extension event can be caused by a Gamma-ray burst in the Milky Way, directly pointing towards the Earth.

Until recently, in high-energy astronomy, GRBs were arguably the biggest mystery. In the late 1960’s they were discovered serendipitously by U.S. military satellites. In violation of the atmospheric nuclear test ban treaty, these satellites were on the hunt for Soviet nuclear testing. Gammy ray detectors were carried by these satellites because a nuclear explosion produces gamma rays. No breach of the nuclear treaty was found, but they did discover bright bursts of gamma rays from beyond the solar system.

Tree different classes of the burst were found by the astronomers long-duration, short-duration, and ultra-long gamma-ray. A separate process likely creates these two classes, but the end result in both cases is a brand new black hole. Long-duration bursts last anywhere from 2 seconds to a few hundreds of seconds with an average time of about 30 seconds. In supernovas, they are associated with the deaths of massive stars. Not every supernova produces a gamma-ray burst.

Short duration bursts last less than 2 seconds, lasting anywhere from a few milliseconds to 2 seconds with an average duration of about 0.3 seconds. By merging two neutron stars into a new black hole or a neutron star with a black hole to form a giant black hole, these bursts appear to be associated.

Ultra-long gamma-ray is at the tail end of the extended GRB duration distribution, lasting more than 10,000 seconds. They have been put forward to form a separate class. They are caused by the collapse of a blue supergiant star, a tidal disruption event or a newborn magnetar. Only a small number have been identified and the main characters include the duration of gamma-ray emission.

No gamma-ray bursts within Milky Way have been observed. The question of whether one has occurred remains unsolved. The more the gamma-ray bursts and their progenitors are understood, the scientists will be able to record an increasing number of local, past, and future GRB candidates.

The post Scientists have found a reason for Gamma-ray! by Mike Butcher appeared first on The TeCake.

Does Planet Nine exist, or it’s just a mystery?
Climate change and politics in one part of California!