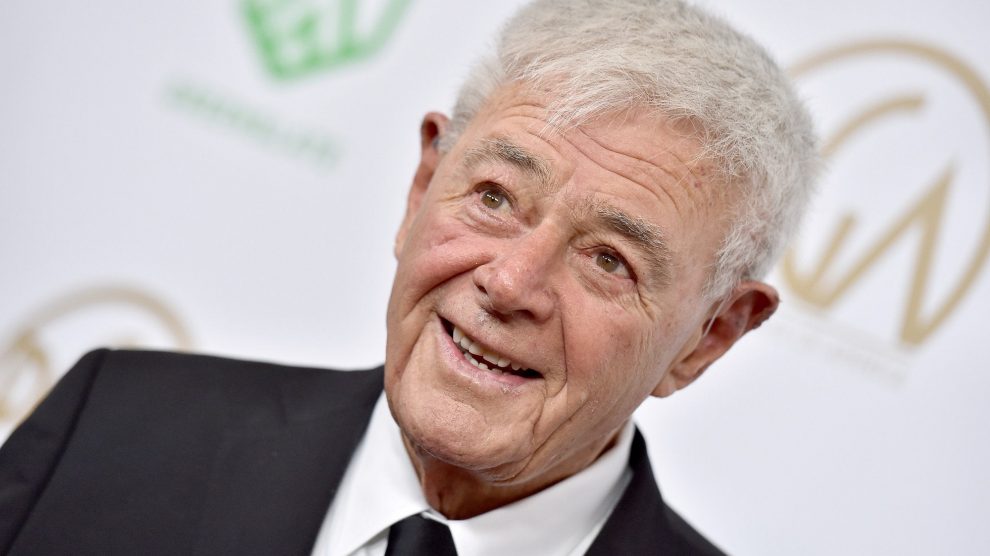 Hollywood’s veteran director, popularly known for his directorial work in ‘Superman’, ‘Lethal Weapon’ and ‘The Goonies’ passed away. The legendary director died on Monday at the age of 91 in Los Angeles.

The news was announced by Donner’s wife, producer Lauren Shuler Donner to Deadline, while she paid an emotional tribute to her late husband. Lauren said, “He was a great man. I was a very, very lucky woman. But he was very sick, so it was time for him to go.”

Remembering her husband, Shuler Donner said, “The love for him coming out is amazing. That’s who he was… He was larger than life and fun and generous, and everybody who knew him loved him, absolutely loved him. She added, “I have so many emails and texts—I will never be able to get through them. The outpouring of love. The good news is all this love came out when he was alive, just his attitude and his joie de vivre.”

Steven Spielberg reflects on the passing of Richard Donner, friend, and beloved director of THE GOONIES for Amblin Entertainment, who passed away today at 91.#RichardDonner #TheGoonies pic.twitter.com/6KSmKvWqVI

As the news of Richard’s death came out, countless messages and tributes poured for the legendary director. Steven Spielberg, the screenwriter for 1985 film ‘The Goonies’ wrote on Twitter, “Dick had such a powerful command of his movies, and was so gifted across so many genres. Being in his circle was akin to hanging out with your favorite coach, smartest professor, fiercest motivator, most endearing friend, staunchest ally, and—of course—the greatest Goonie of all. He was all kid. All heart. All the time. I can’t believe he’s gone, but his husky, hearty, laugh will stay with me always.”

Actor Mel Gibson, who worked with Donner in ‘Lethal Weapon’ and other five films praised the director in a statement to Variety. Gibson said, “Donner! My friend, my mentor… Oh, the things I learned from him! He undercut his own talent and greatness with a huge chunk of humility referring to himself as ‘merely a traffic cop.’ He left his ego at the door and required that of others.”

Gibson added, “He was magnanimous of heart and soul, which he liberally gave to all who knew him. If we piled up all the good deeds he did, it would stretch to some uncharted place in the firmament. I will sorely miss him, with all his mischievous wit and wisdom.”

The post Richard Donner, director known for ‘Superman’ and ‘Lethal Weapon’ dies at 91! by Mike Butcher appeared first on The TeCake.