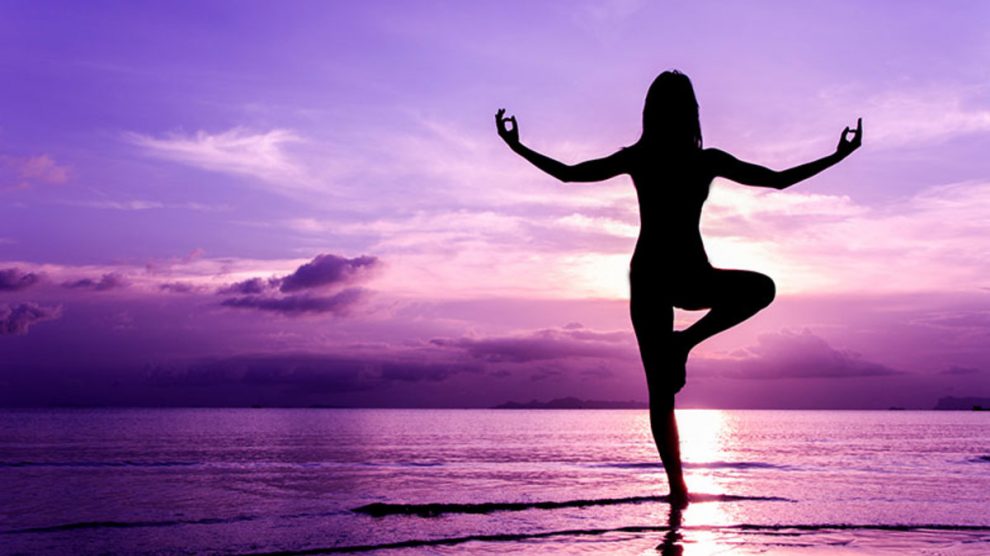 Meditation, as you know, is the ancient practice that helps keep your mind and soul at peace. Ancient meditation techniques and yoga practices like Pranayama act as a brain fertilizer that helps in strengthening one’s ability to aim at different tasks. The researchers at the Trinity College, Dublin Ireland explained the neuro-physiological association between attention and breathing.

According to the study published in the Journal, Psychophysiology, the most important element of meditation and attention is breathing. Breathing affects the levels of natural chemical messengers present in the brain known as noradrenaline. The chemical messenger noradrenaline gets released into the system when an individual is challenged, exercised, focused, curious, or emotionally aroused. If a person produces the right amount of this chemical messenger, it will help him or her brain to grow new and fruitful connections just similar to that of a brain fertilizer.

According to Ian Robertson, a professor at Global Brain Health Institute at Trinity, breathing exercises are considered as the most unstable object for meditation by the yogis and Buddhist practitioners. He believes that by observing the breathing movements, regulating it in several effective ways, as that of Pranayama changes in arousal, attention, and emotional control that can actually be of great advantage to the individual practicing meditation.

He said that his research finds that there is evidence to support the view that there is a strong connection between breath-centered practices and a steadiness of mind. According to the study results, the participants who focused well while undertaking a task that demanded huge attention had a greater rate of synchronization between the breathing patterns and their focus as compared to those who had the poor focusing ability.

According to the research, it might be possible to use the breath-control practices in order to stabilize attention as well as enhance brain health. The yoga practitioners have claimed for more than 2,500 years in practicing the breathing exercises that have the tendency to influence the mind. Noradrenaline is considered as a multi-purpose action system in the brain. When a person is stressed he or she produces excess amounts of noradrenaline, as reported by the reporters. Melnychuk has to say that put simply this means that the attention is influenced by the breath and that it rises and falls with the cycle of respiration.