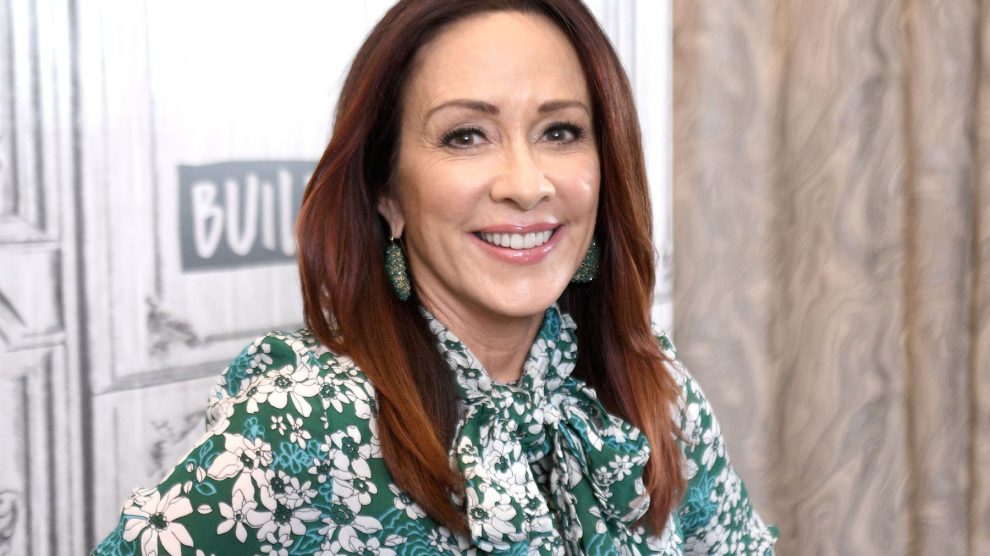 Actor Patricia Heaton, famously known for her work in “Everybody Loves Raymond”, is celebrating three years of sobriety from alcohol.

The 63 years old actress Patricia Heaton, who had fallen into alcoholism, took it to her Instagram to share the news of her achieving the three year milestone. Heaton shared a video she took of herself while walking around a reservoir and completing a three-and-a-half-mile walk. The actress candidly spoke about her journey with from alcohol to quit drinking.

Heaton said, “Hello, friends! I’m just finishing up my, what, 3½-mile walk around the reservoir. And it’s July, when we celebrate our nation’s freedom. Also, [I’m] celebrating three years of freedom from alcohol for me. So I just want to share that with you,”

Not only did Heaton share her story, but also extended a hand to help the others who are going through the same experience. Patricia said, “Message me if you are thinking about doing that and if you are doing that now and you need some encouragement or anything at all,”

Patricia’s post, which she captioned “A lot to celebrate this month. #3years,” is filled with positive and encouraging comments from her fans and friends. Additionally, several people shared their own journey on the comment section as well.

Last year, Heaton had opened up more about her alcoholism to the Parade Magazine. Back then, Heaton told “I quit drinking two years ago in July. I miss it terribly, but at the end of the day, I feel better.” She also stated some statistics about alcoholism among women. “There’s an actual statistic that women who were moderate drinkers in their 30s and 40s often become alcoholics in their 50s and 60s. I think it’s something about your children leaving the house and the things that used to anchor you are no longer there,” said Heaton.

Pointing out a few reasons as to why people, specifically women fall prey to alcoholism, Heaton said, “And as your hormones change, you can’t really process alcohol the same way you did when you were younger. I’ve stopped, and my life has improved significantly.”

The actress also addressed the body insecurity that old women feel. She said, “We all have those voices that tell us, ‘You’re getting so old. Your skin is sagging.’ But we can’t let that be the running narrative in our heads,” she said. “Try to appreciate the fact that you can get up and have another day, with many opportunities ahead of you. You don’t have to berate yourself if you have those thoughts. You can say hello to them.”