Recently, scientists at the US space agency NASA announced that they are aiming to send a rover to the Jupiter moon Europa in search of life and now they have given a formal name: Europa Clipper to the mission which aims to investigate the habitability of the icy moon.

Scientists named mission as clipper because clipper ships were fast trailing ships of the middle third of the 19th century. They were generally narrow but lenghty and could carry limited amount of weight. These ships were streamlined, three-masted sailing vessels renowned for their grace and swiftness. These ships rapidly shuttled tea and other goods back and forth across the Atlantic Ocean and around globe.

Similar to the clipper ship, Europa Clipper would also sail past oceans on the Jupiter’s icy moon. The rover would sail very fast and would complete revolution withing two weeks. According to the updates, scientists are planning to include 40 to 45 flybys in the mission which enable them to several high-resolution images and map the constituents and structure of the moon.

Experts believe that Europa holds liquid water beneath its icy crust and oceans on Europa are twice larger than on Earth. Therefore, many scientists argue that Europa has all the necessary ingredients to hold life even if it is in microbial form.

The ultimate aim of Europa Clipper is to determine if Europa is habitable, possessing all three of the ingredients necessary for life: liquid water, chemical ingredients, and energy sources sufficient to enable biology.

“During each orbit, the spacecraft spends only a short time within the challenging radiation environment near Europa. It speeds past, gathers a huge amount of science data, then sails on out of there,” said Robert Pappalardo, Europa Clipper project scientist at NASA’s Jet Propulsion Laboratory in Pasadena, California.

Previously, when the mission was still in the conceptual phase, it was sometimes informally called Europa Clipper, but NASA has now adopted that name as the former title for the mission.

The mission is being planned for launch in the 2020s, arriving in the Jupiter system after a journey of several years. The lander is expected to take off in the early 2020s and it will take six to seven years to reach the destination. After reaching, its work will be to examine the surface by digging 10 centimetres into the surface, look for the possibility of life, and bring at least 10 samples back to the Earth for testing and record environmental factors suitable for the next lander, as it won’t last long on Europa, reason being the extreme radiation coming from its planet, Jupiter, which not only kills microbes of the moon but will also damage the components of the lander, if it stays for more than 20 days.

Therefore, the maximum time that it will make its stay possible on the moon is 20 days.

The report provided by NASA gives all the details of their study that they were doing, stating their motive of sending a robotic mission to such a destination where no other mission has been performed yet, along with this they have informed about the instruments that the lander will contain such as retrorockets and sky crane, this information is contained in a total of 264 pages.
JPL manages the mission for the agency’s Science Mission Directorate in Washington 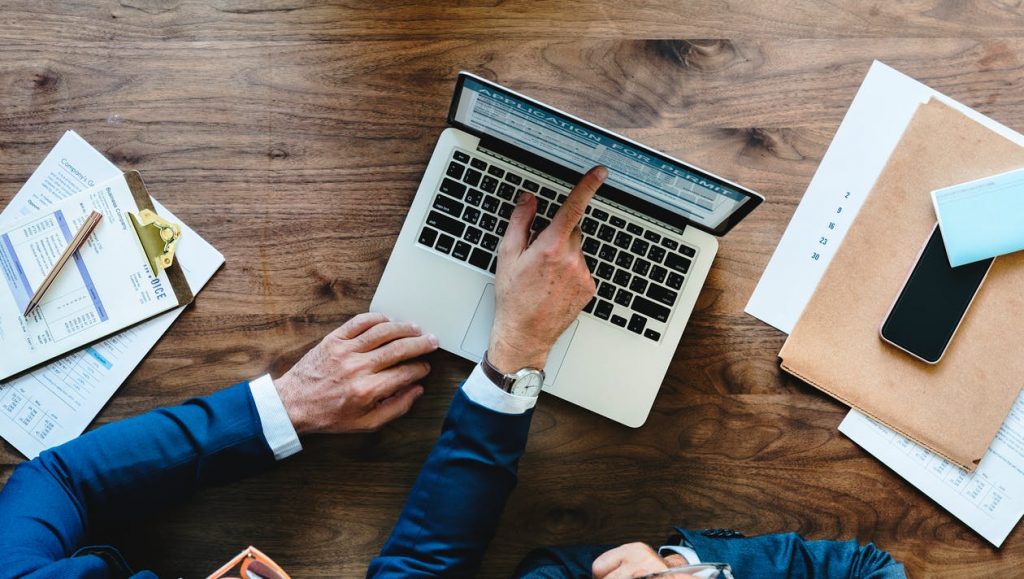