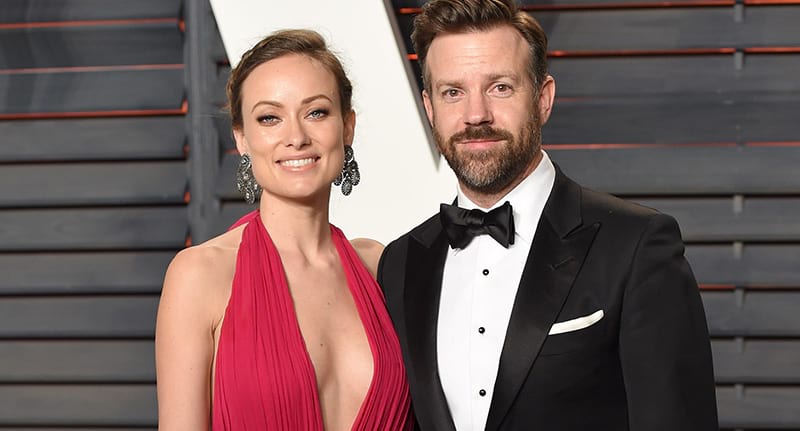 It’s been eight months since the split of Jason Sudeikis and his ex-fiance Olivia Wilde. Finally, Jason Sudeikis broke his silence about the break-up amidst the rumors of Olivia and Harry Styles’ romance.

In a recent interview with GQ for the cover for it’s August issue, the 45-year-old star opened up about his breakup, stating that he still doesn’t have complete clarity of the end of his relationship with Wilde. He said “I’ll have a better understanding of why in a year, and an even better one in two, and an even greater one in five, and it’ll go from being, you know, a book of my life to becoming a chapter to a paragraph to a line to a word to a doodle.”

However, Jason might not have been able to make sense of his breakup, but he is determined to learn about himself. Jason said, “That’s an experience that you either learn from or make excuses about. You take some responsibility for it, hold yourself accountable for what you do, but then also endeavor to learn something beyond the obvious from it.”

Jason’s views on his breakup came when his ex-fiance and the mother of his two kids Olivia is rumored to be romantically involved with the former 1D singer Harry Styles. Besides, Harry Styles is also playing a part in her upcoming film “Don’t Worry Darling.”

On the other hand, Sudeikis himself has been spotted with model and actress Keeley Hazell.

Jason also acknowledged that the past year has been difficult for the actor. He told GQ, “I think it was really neat… I think if you have the opportunity to hit a rock bottom, however you define that, you can become 412 bones or you can land like an Avenger. I personally have chosen to land like an Avenger.”

Talking about how he emerged from it, Sudeikis continued, “I don’t know. It’s just how I landed. It doesn’t mean when you blast back up you’re not going to run into a bunch of s–t and have to, you know, fight things to get back to the heights that you were at, but I’d take that over 412 bones anytime. But there is power in creating 412 bones! Because we all know that a bone, up to a certain age, when it heals, it heals stronger. So, I mean, it’s not to knock anybody that doesn’t land like an Avenger. Because there’s strength in that too.”

The post Jason Sudeikis breaks silence on his breakup with Olivia Wilde! by Mike Butcher appeared first on The TeCake.