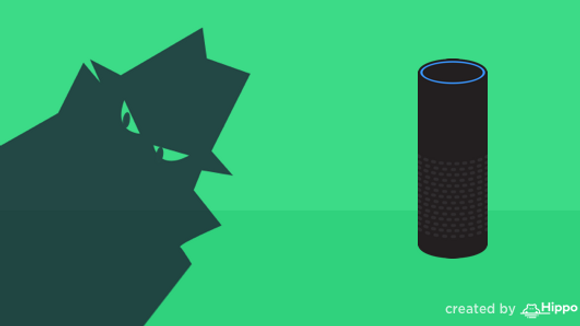 Voice assistant powered by artificial intelligence are great and lets users do stuff using just their verbal command. This eliminates the need to touch or type or scroll or use the phone as a whole to make a call or text someone or play the latest Shakira song and so on. However, the voice assistant isn’t 100% safe as they have been a part of controversies over a couple of weeks where they usually gather data and send it over to their human overlords to protect called grading which has raised quite a few eyebrows, to be honest. However, Lifehacker has a perfect solution wherein you can either opt-out of the grading process or somewhat control the data that is being smuggled to the companies such as Amazon, Google, Apple, and others while we use their AI-powered Alexa, Google Assistant, or Siri and others.

Google has plenty of settings that users can tweak to get a favorable response and controlling the data collected by the Google Assistant is not an exception.

Alexa from Amazon works using Echo and other series of smart speakers and devices. However, it has been linked to storing audio recordings from users on its servers which is why it is being discussed widely on the internet. Here’s how you can control the data being stored.

Apple has reportedly retired its audio grading process after it was relinquished on the internet raising privacy and user concerns. Apple will roll out a firmware update that will officially retire the process while the data is still being collected so here’s how you can control the data it gathers.