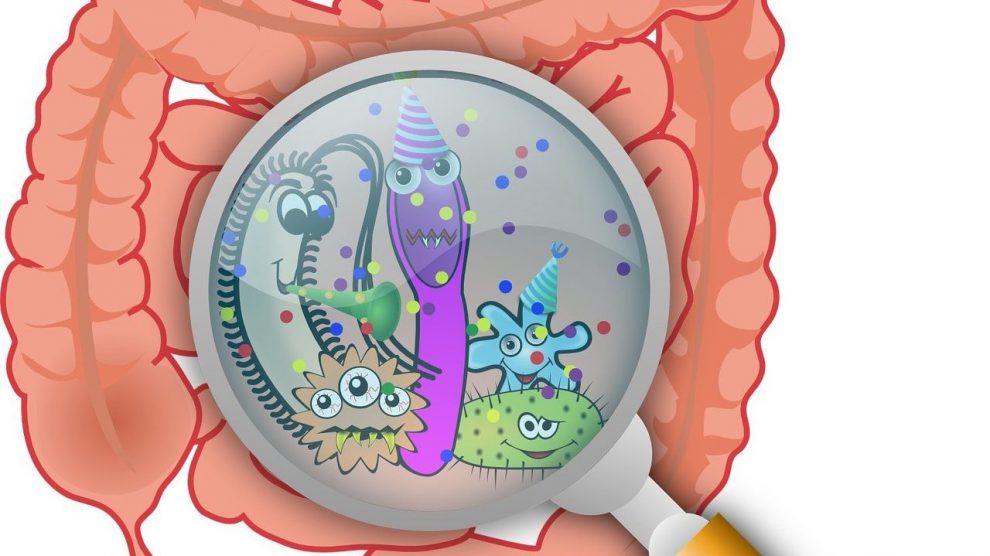 Genes were identified by the researchers that were most abundant in a person’s gut microbiota before they participated in a weight loss program. The researchers were able to infer the functional profile of the entire gut microbiome based on the biological functions that these genes perform. It was found that at the onset of the weight loss program, the active profile of gut microbiota genes predicted an individual’s ability to lose weight.
There was a difference in the abundance of microbiome genes between the people who lost weight and those who were resistant to weight loss. These genes, scientists say, affect metabolism. The number of preclinical trials in animal models suggests a causative role for the gut microbiome; human data remain associative to date.

The current study by Diener et al. contributes to the understanding of human microbiome contributions to dietary responses. For this, a set of microbiome features was identified associated with dietary weight loss in humans. The study lead author said this work might lead to diagnostic for identifying people who may need more drastic interventions or people likely to respond to mild lifestyle interventions to lose weight. These results hint at genes and orgasms responsible for weight loss success or resistance. Future interventions will be guided by this that are aimed at bringing weight loss-resistant microbiomes into weight loss-permissive microbiomes.

The researcher analyzed in the present study data from 105 individuals. These people had enrolled in a commercial behavioral wellness program. Information on the participants was collected by the researchers, including their body mass index and weight. The blood samples from baseline and 6–12 months after the program began were investigated by the researchers. At the onset of the wellness program, dietary information and stool samples were collected.

Among the 105 participants, 48 individuals lost at least 1% of their weight per month, whereas the remaining 57 did not lose any weight. Fifteen individuals were identified as the researchers who lost the most significant amount of weight, and the ten people in the no-weight-loss group showed the least significant change in their weight.

The researchers, after controlling for baseline BMI, age, and sex, analyzed the association between various features measured at baseline and weight loss. Gut microbiome composition and function, metabolite levels, blood protein, dietary patterns are included in the baseline features. Baseline dietary patterns or blood metabolite levels were not correlated with the extent of weight loss researchers found. The resistance to weight loss was positively associated with the levels of only one obesity-associated protein in the blood, the KIT ligand. With the initial BMI of the participants, several baseline features were associated.

The study had certain limitations, which the authors acknowledged. Baseline dietary patter was only taken into this study, and detailed dietary records were not tracked throughout the entire duration of this study. The researchers hope that future studies will find this longitudinal dietary data to better delineate between the influence of dietary variation and baseline gut microbiomes in predicting weight loss responses.

The researchers are hoping to carry the research into a larger group of participants and develop personalized and diagnostics interventions to help weight loss. In the personalized interventions, predictive models will be required for how an individual’s microbiome responds to dietary inputs. Currently, they are building on these models.

The post Gut microbiome play an essential role in weight loss! by Mike Butcher appeared first on The TeCake.

Climate change and politics in one part of California!
James Webb Space Telescope is one of the largest telescopes to date!