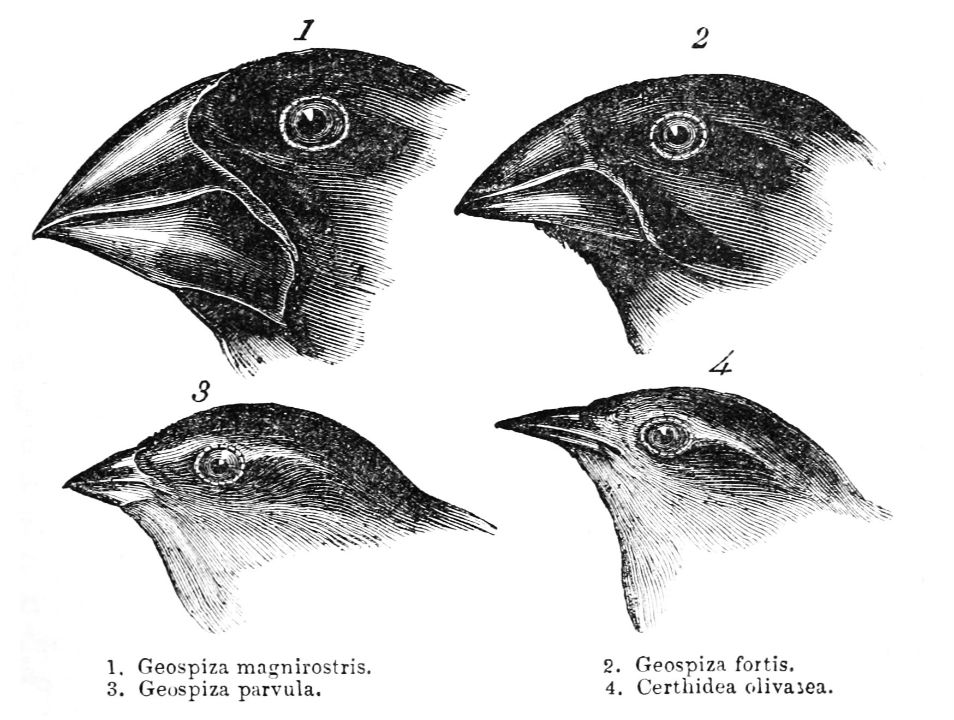 The striking variations in the shape and size of the beak of finches ( bird from the family Fringillidae usually having a conical beak) on the Galapagos Islands gave naturalist Charles Darwin the idea that traits within a species could evolve over the time while they adapt to the new environmental conditions.

Now, a new genome study has found a gene to support the Darwin’s theory and explains the remarkable variation in the beaks. For the study, researchers from Uppsala University in Sweden examined the genome of 120 birds belonging to 155 species of Darwin’s finches.

These birds were found to have three types of beaks — pointed beak, blunt beak, slightly pointed beak. Researchers compared genomes of these species and found that  ALX1 gene was responsible for these dramatic changes in the beak.

“The most thrilling and significant finding was that genetic variation in the ALX1 gene is associated with variation in beak shape not only between species of Darwin’s finches but also among individuals of one of them, the medium ground finch,” said lead author Leif Andersson.

ALX1 gene is essential for the formation of the head and facial bones. It is also present in Homo sapiens, and its malfunctioning could lead to facial deformities including cleft palates.  However, in finches the gene caused changes in the beaks.

The study also suggests that interbreeding has resulted in these variations.Thus, several other species have been taking advantage of hybridization throughout the course of their evolution. Several species show similar traits that they might have gained from the same parent, study suggests.