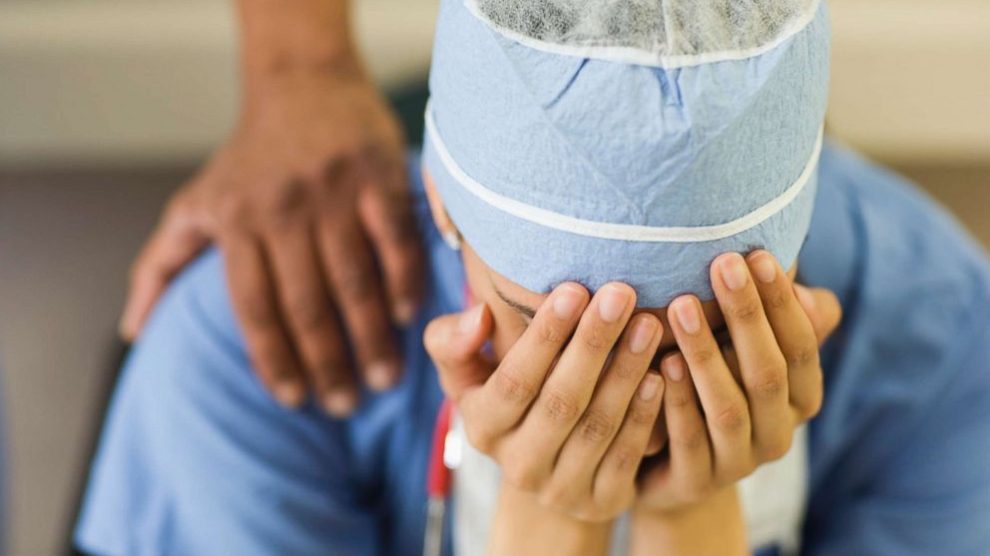 A recent study conducted by a group of researchers at the Stanford University School of Medicine has pointed out that, conditions of burnout, depression, and fatigue in doctors could lead to potential medical errors.

As per the study, more than ½ of the doctors suffer from burnout, which is emotional exhaustion. The study also pointed out that medical mistakes result in near about hundred thousand to two hundred thousand deaths every year.

As a part of this study, the researchers performed a survey taking doctors from all over the country for understanding as to how a doctor’s burnout is related to major medical mistakes in his career. The findings of the survey inferred that burnout condition contributes largely to medical errors. The other attributes that affect are- doctors’ fatigue and doctors’ mental health condition.

The researchers involved in the study undertook an anonymous survey over around six thousand six hundred actively practicing doctors. The subjects of the survey were directed to fill up forms consisting of questionnaires regarding their usual burnout levels, fatigue, well-being, and signs of depression. Moreover, the physicians were also directed to grade their workplace’s safety aspect and to remark on any big medical mistake that they ever made starting from the time they started practicing.

Near about ten percent of the physicians involved in the survey reported of committing one major medical mistake over the 3 months prior to the survey. Out of those errors, around one in twenty proved to be fatal. The common errors reported were- judgmental errors followed by improper diagnosis as well as technical mistakes. Neurosurgeons, emergency room physicians, and radiologists reported of having committed the maximum mistakes whereas anesthesiologists, pediatrics, and psychiatrists reported of having committed the minimum mistakes.

Near about 55 percent of physicians showed symptoms or signs of burnout, around thirty-three percent showed an increased fatigue level, and around 6.5 percent reportedly had suicidal thoughts over the past year. In accordance with the study, physicians have three to five times higher suicidal rate in comparison to the common public.

All the findings of this new study have been published in the Mayo Clinic Proceedings.