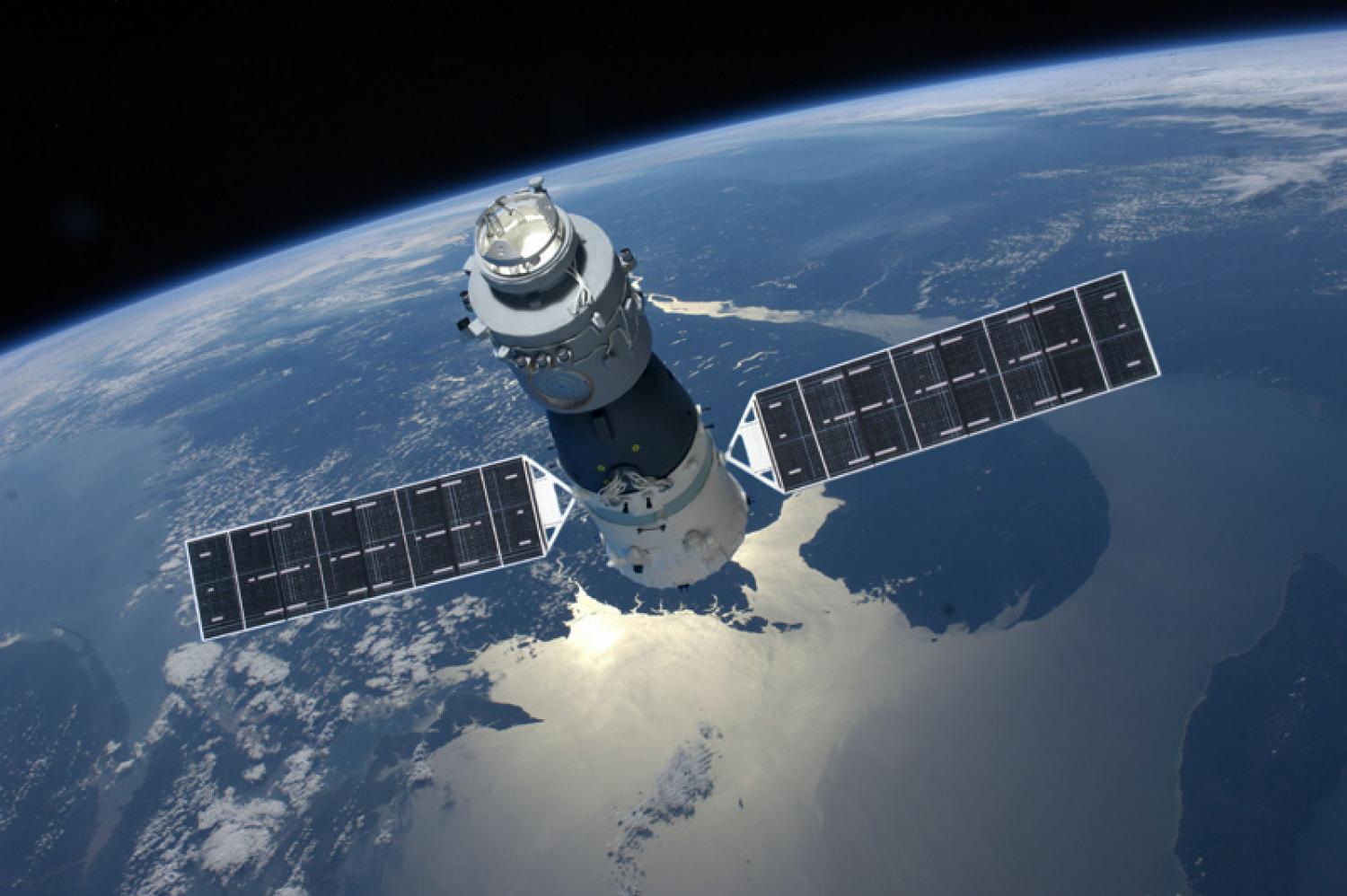 In a surprising event, a Chinese space station named Tiangong-1 is going to crash into Earth anytime between now and next April. In September 2016, Chinese scientists had informed that they have lost control of the space station and predicted that it would crash into Earth in late 2017 or early 2018. The 8.5 tonne Tiangong-1 is not expected to entirely burn up in the atmosphere and will break up into large pieces instead and will fall on Earth. And it is expected that hundreds of pounds of the spacecraft – like titanium scaffolding and glass-fiber-wrapped fuel tanks – could be falling at more than 180 miles per hour before slamming into the ground. This might prove fatal if it falls in a dense region.

On October 1, 2011, Tiangong-1 was launched on a Long March rocket from the Gobi Desert. The space station was designed to be a testbed for robotic technologies and has carried out multiple vehicle rendezvous, dockings and taikonaut visits during its operational lifetime. The space station was supposed to be a long-term mission and establish a Chinese outpost in orbit. But unfortunately, Chinese space agency lost control of the 34-foot long space lab module Tiangong-1 in 2016, and till now they have no idea that when and where it will fall.

In May, this year, China gave an update to UN about the fact that the space station would enter the atmosphere between October 2017 and April 2017. But the main problem is since no one knows when the space station will fall and where it will crash, it would be difficult to put the debris in Point Nemo-Earth’s largest dumping ground for dead or dying satellite.

Jonathon McDowell, an astrophysicist at Harvard University, said that the ever-changing atmospheric conditions make it impossible for scientists to calculate the exact location of impact and also no one can steer these things. He added that even a couple of days before it re-enters, they probably would not be able to know better than six or seven hours, plus-minus, when it is going to come down. The Chinese officials said that although the space station will re-enter fiercely into the Earth’s atmosphere, the risk of any fragment surviving the fiery trip is quite low and there very low chance of any damage towards aviation and ground activities.

International Space Station will retire in 2024 and Chinese space station is a promising alternative. Other space agencies are looking forward to collaborating with China as Chinese station can become the international base for astronauts in coming years.

We have been able to form an impression of the cosmos around us through the ingenious work in space exploration. Not only have we managed to send spacecraft into space for finding new planets and celestial bodies but also improvised continuously on the technology used for space exploration.

How to keep an eye on the voyage?

The sky gathers can keep an eye on the Tiangong 1 with naked eyes. As one will be easily able to identify the crashing Chinese space station and a flying aeroplane. Unlike aircrafts, satellites look like an unblinking white light gliding swiftly across the sky.

It is expected that the people living in Southern and Nothern Hemispherical regions will be the luckiest to view the satellite, but it also depends on the date. As these days until November starts, it the Southern skywatchers will have a higher probability to snap the space stations. While after that it will roam around Northern Hemispherical region. It should be also noted that viewers above 60 degrees latitude will be out of luck, as the station will never rise above your local horizon.

The primary objective of space missions is achieved through imaging which is ensured through the integration of competent and avant-garde imaging equipment such as sensors, cameras, and imagers. These tools help in capturing the images of unexplored entities in the space alongside assisting in the supervision of activities related to spacecraft and space station such as Ducking. And to carry out such activities and missions with more accuracy, Chinese Space Lab has launched the new and revolutionary Micro-satellite.

China’s tentative space lab Tiangong-2, which is tracking the Earth with two involved astronauts, on Sunday, launched a microsatellite weighing 47kg. This microsatellite is intended to lead proficient orbit control, handle the space tasks autonomously and transmit information at high speeds, with more grounded abilities contrasted and the going with a satellite of the Shenzhou-7 shuttle.

Alongside an infra-red sensor, the satellite is also capable of generating enough power through three solar panels that are embodied in the spacecraft. With these three solar panels, it can adjust its course to click pictures of the lab and probe automatically. Banxing-1, which is the forerunner spacecraft of Banxing-1, finished the same mission for Shenzhou VII in the year 2008 and the new satellite is designed with more intensity, more power. The spacecraft is smaller than its preceding models and has a superior aptitude, said state-run China Daily.

Tiangong-2, placed in an orbit of 393 kilometers above the Earth and it will help in studying fundamental physics, biology, fluid mechanics in microgravity, space science and will monitor Earth from space. In addition, it has the capability to measure the topography of the oceans with very high precision which will enable scientists to study Earth’s gravity field.

Tiangong-2 has another payload named POLAR which is gamma-ray detector. It was developed by the collaboration of three countries — China, Switzerland, and Poland. POLAR will study Gamma Ray Bursts (GRBs), the most energetic event in the universe. According to reports, POLAR will work for two years and will observe a total of 20 GRBs.

Watch this breathtaking image of ‘String of Pearls’ on Jupiter captured by NASA Juno
NASA’s Halloween special: Releases spooky soundtracks of space which are quite scary