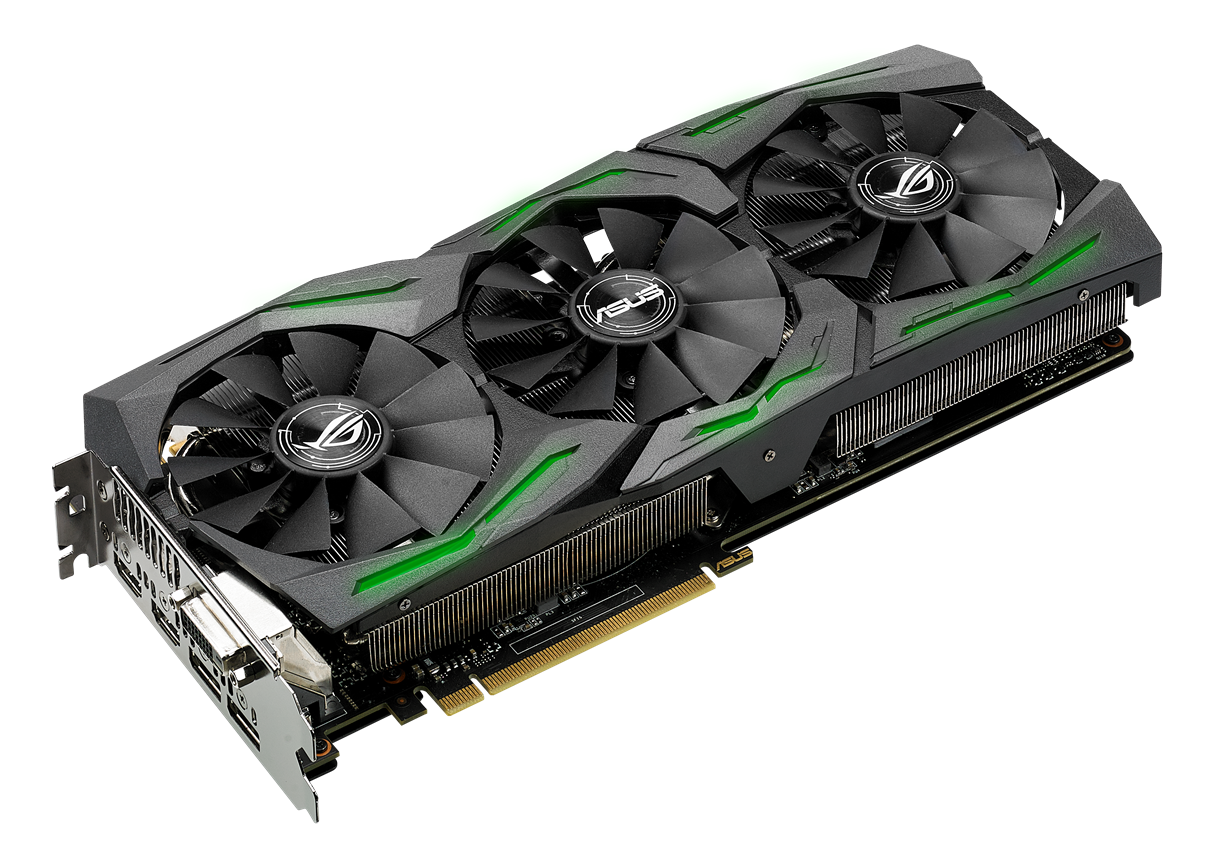 ROG Strix GeForce GTX 1060 includes ASUS Aura RGB Lighting on the shroud. This stunning illumination technology is capable of displaying millions of colors and six different effects for a totally personalized gaming system. ROG Strix GeForce GTX 1060 also has a VR-friendly design with two HDMI ports that let gamers connect a VR device and display at the same time, so they can enjoy immersive VR experiences anytime without having to swap cables. 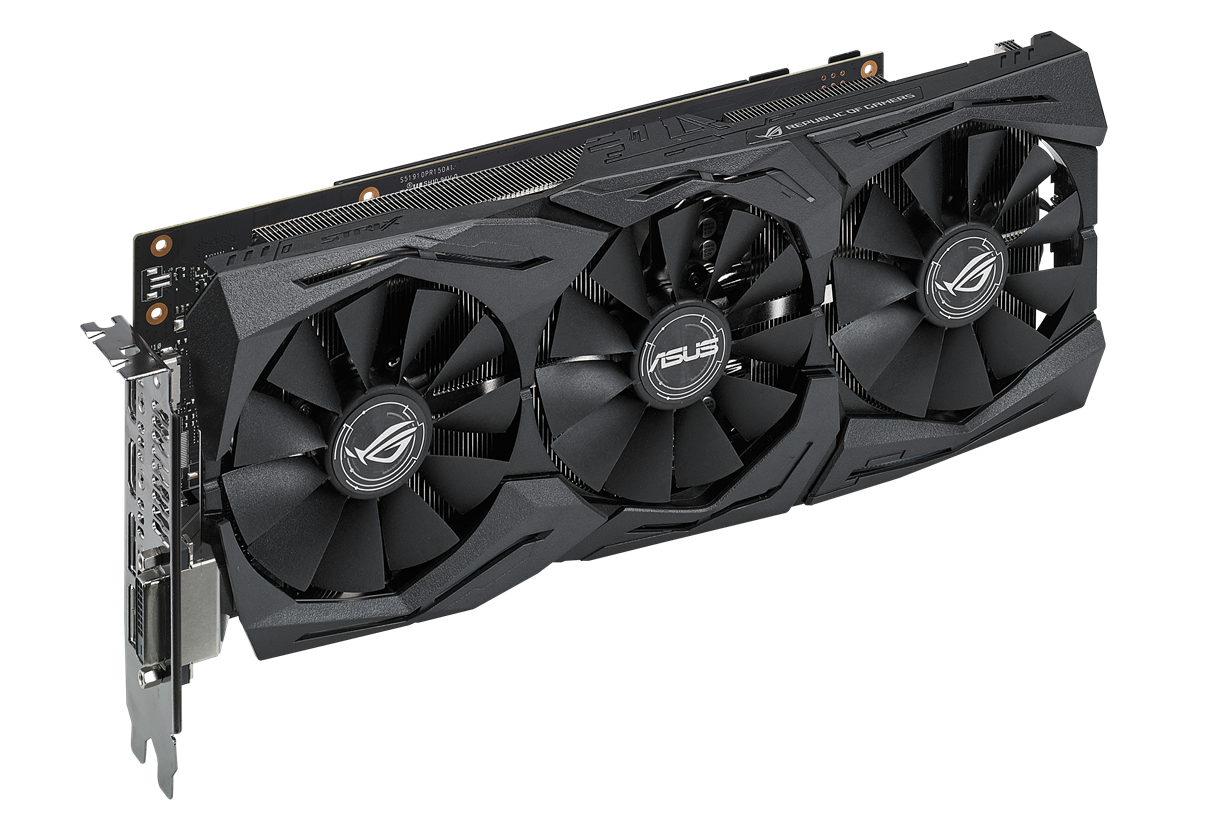